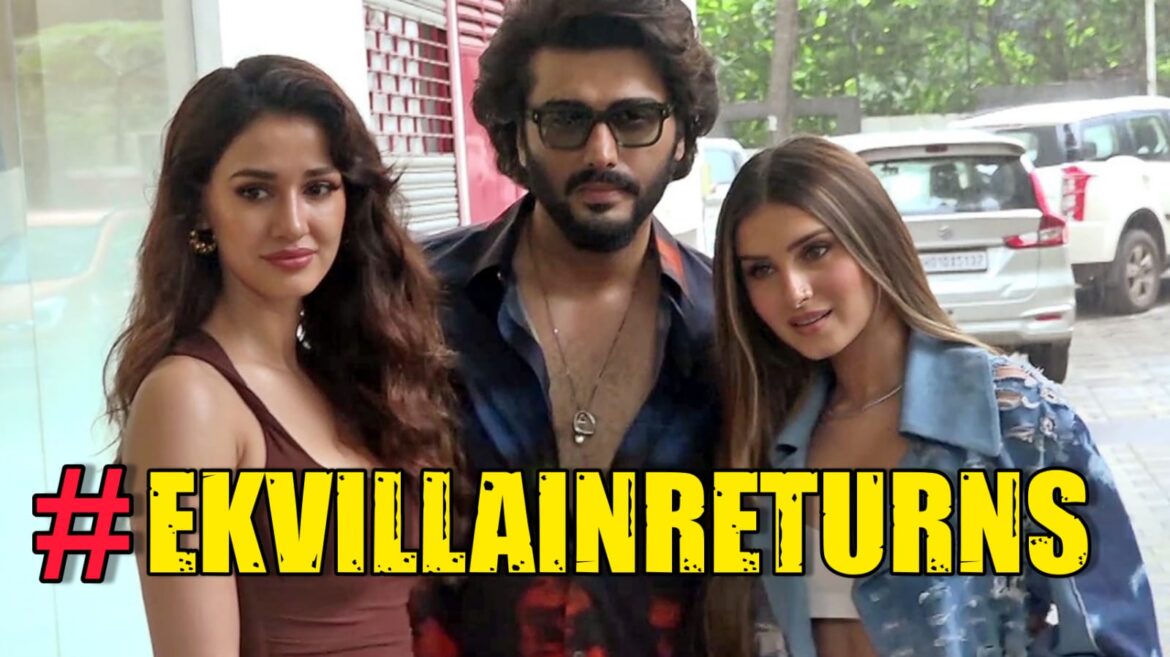 Bollywood diva  Disha Patani stuns in coffee coloured sexy bodycon dress. For the footwear, she opted for grey sleek heels which in turn complimented her look.

The ‘Student Of The Year 2’ actor opted for a casual denim look. Tara donned denim cord set over a deep neck white blouse. She complemented her look with white boots and wored a round silver jewellery.

The film is directed by Mohit Suri, who also helmed the previous part, and is jointly produced by T-series and Balaji Telefilms.

Kareena Kapoor posted a photo of her...