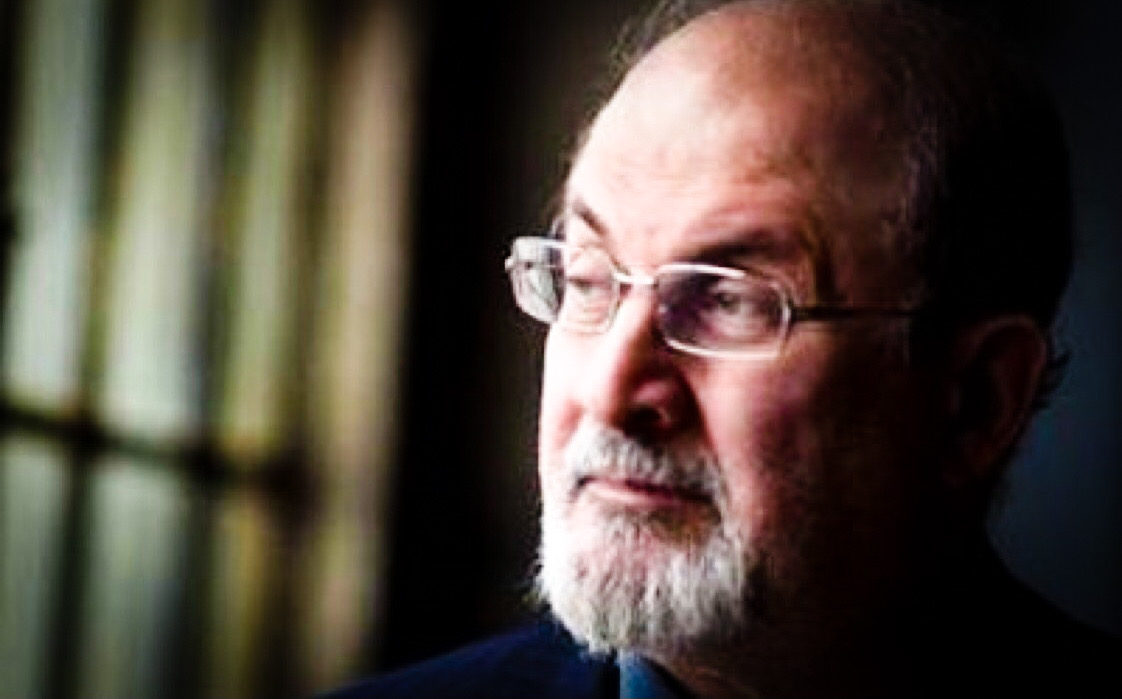 Noted  writer Salman Rushdi has been attacked in New York, America. According to New York police, the attacker has stabbed Salman Rushdi in the neck with a knife.

‘The Satanic Verses’ author Salman Rushdie was stabbed in the neck at an event in New York, US, on Friday. Details were scarce about his condition and the attacker, who has been detained. The 75-year-old author’s writings have in the past led to threats.

Salman Rushdie fell to the floor immediately after the attack, and the attacker was restrained. A small group of people surrounded the author, holding up his legs, presumably to send more blood to his chest, AP reported. Hundreds of people in the audience gasped at the sight of the attack and were then evacuated.
The New York State Police confirmed the stabbing and said he was taken to an area hospital by helicopter. The attacker is in custody, police said. Social media posts showed people rushing to his aid on stage at Chautauqua Institution, about 100 km from the city. A person interviewing suffered minor head injuries in the attack.

“He is alive and has been transported, airlifted, to safety… The event moderator was attacked as well; he’s getting the care he needs at a local hospital ,”Kathy Hochul, Governor of New York  said.

Salman Rushdie, 75, faced threats particularly in the late 1980s over his book, The Satanic Verses, which is banned in Iran since 1988 as it is alleged to be blasphemous towards Islam. There was also a reward out on his head by the Iranian top leader, though by 1998 the Iranian government said it wasn’t seeking to enforce that ‘fatwa’ or edict. It wasn’t clear if the attack is linked to that.