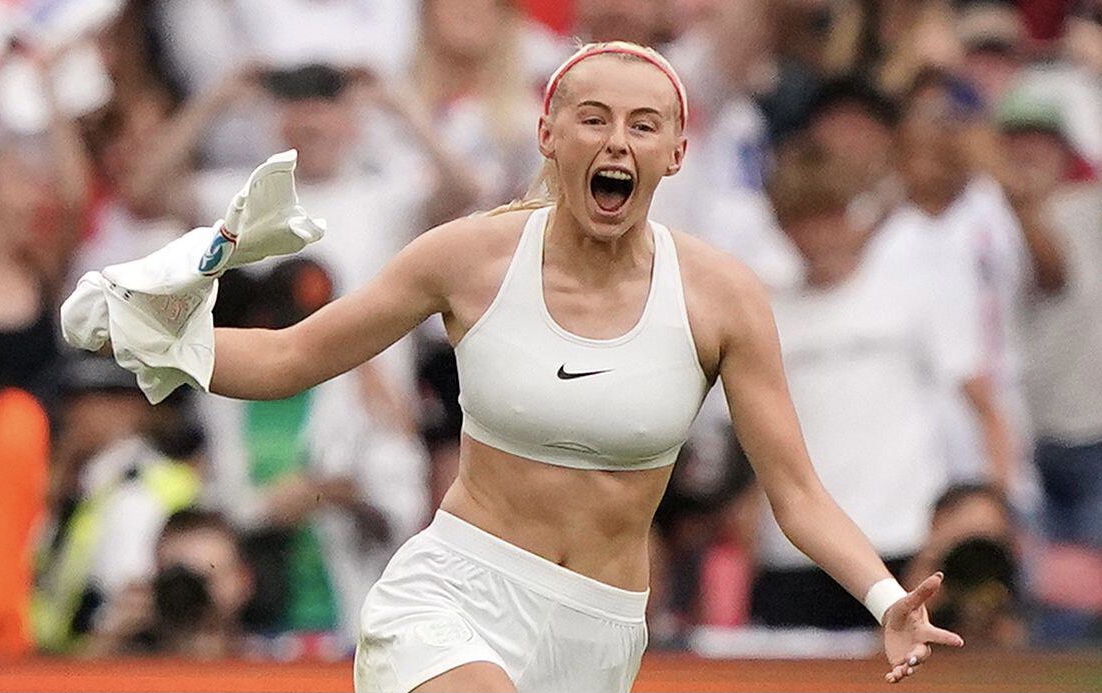 🤯 𝙎𝘾𝙀𝙉𝙀𝙎! The moment @Chloe_Kelly98 scored the winner at Wembley ⚽️🎉

England match-winner Chloe Kelly says “this is what dreams are made of” after the Lionesses defeated Germany in the Euro 2022 final to win a first major trophy.

Ella Toone gave Sarina Wiegman’s side the lead in front of 87,192 at Wembley – a record for a men’s and women’s European Championship final.

Manchester City’s Kelly, a 64th-minute substitute, pointed to the crowd and added: “Oh my God, look at them, it’s amazing.
“Thank you to every single person. Honestly, it’s amazing. This is what dreams are made of.
“It’s unbelievable. To be here and score the winner, these girls are special, this manager is special. This is amazing. i just want to celebrate now.” 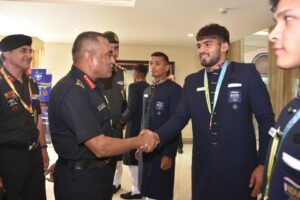 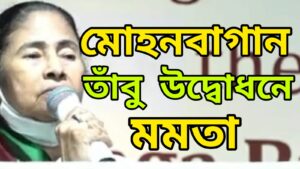