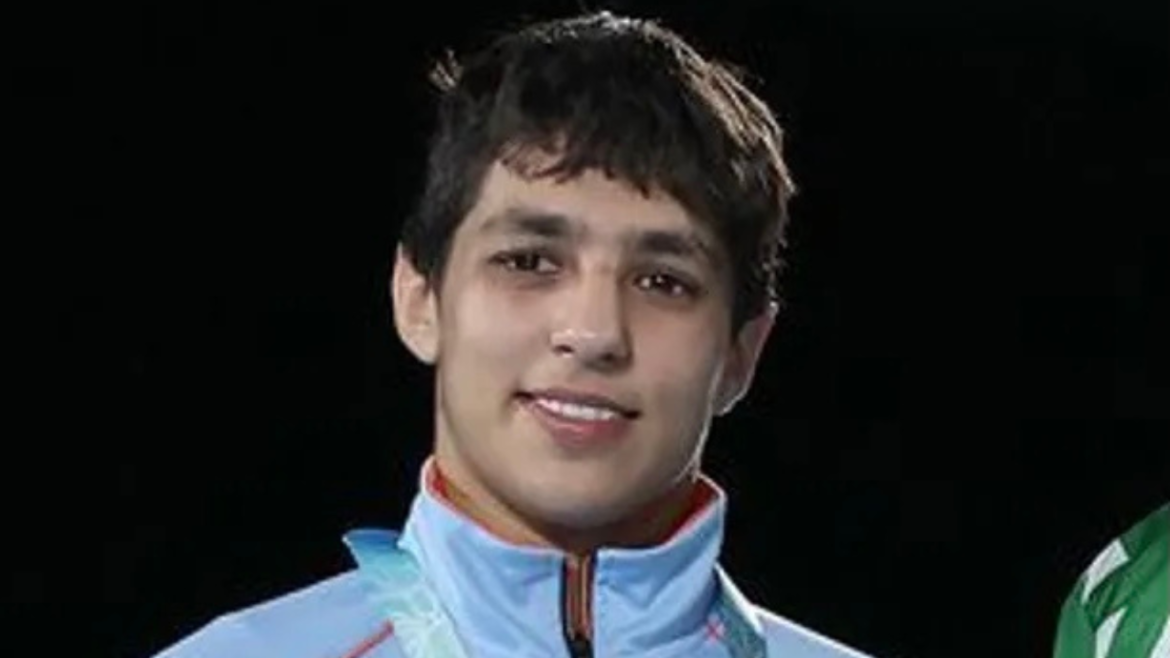 Making her way to the final with back to back technical superiority. Indian wrestler Anshu Malik after winning a silver medal ,she said,”
I’m happy that I won a silver medal for the country in my first Commonwealth Games. I thank PM Modi for always encouraging & motivating the players. I’ll try to perform better in upcoming competitions.”