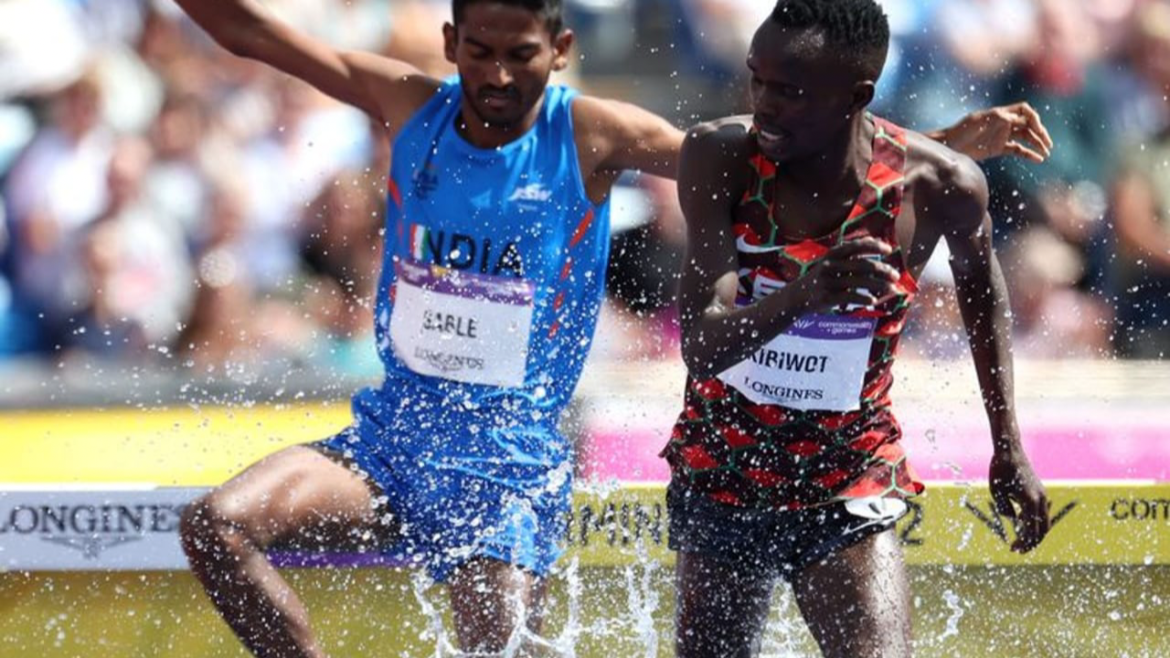 Avinash Sable won India’s first ever medal in Steeplechase at the Commonwealth Games, creating a new national record and giving a huge moment to India. This is the first time a non-Kenyan athlete has finished on the podium in this event.

Avinash Sable ran the best race of his life to script a miraculous win for India in Steeplechase at the 2022 Commonwealth Games on Saturday. Sable’s timing of 8:11.20 was good enough to clinch the silver medal and break the 3000m Steeplechase National Record for the record 9th time. He kept pace with the Gold medallist throughout the race and finished marginally behind the gold medallist from Kenya. This is the first time a non-Kenyan athlete has finished on the podium in Steeplechase in the last six editions.

Commonwealth Games 2022 : Round up from Day Seven

Winning the Champions League Would Be A...