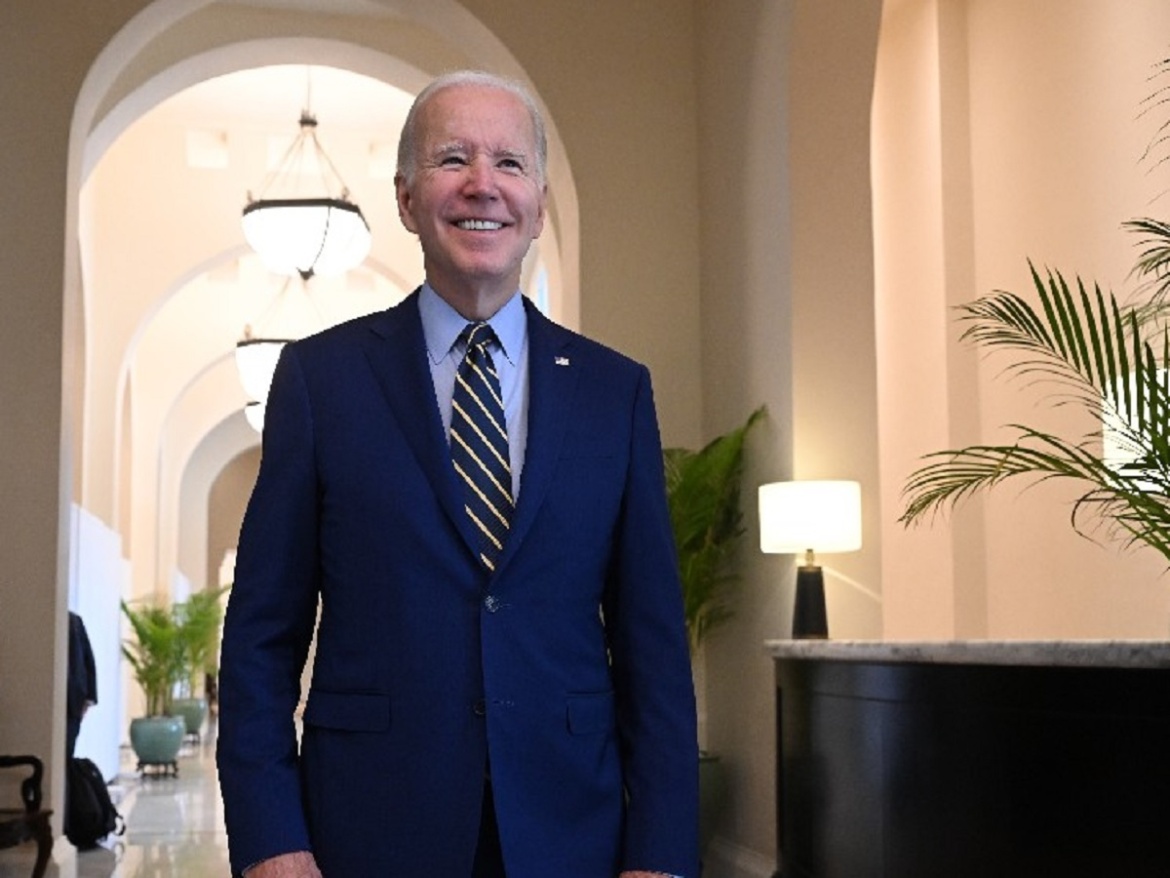 US President Joe Biden has an emergency meeting with G7 countries after two people died due to Russian missile falling in Poland. Due to this conversation about the next step of Poland and NATO, Biden arrived late in a program of the ongoing G20 Summit in Indonesia. According to a report in ANI, President Biden discussed the loss of life in eastern Poland and a meeting with world leaders to support Poland’s investigation. He said that he fully supports Ukraine at this time. At the same time, the United States will do whatever is necessary to give Ukraine the ability to defend itself.

Mangrove forest tour in bali
Under the G20’s mangrove program, leaders of all countries came to see the mangrove forest on the initiative to deal with climate change. However, after the missile attack on Poland, Biden arrived late at the event. According to the report, the G20 mangrove program was delayed due to Biden’s meeting with the G7 leaders. The US President and other G20 leaders, including Prime Minister Narendra Modi, visited the mangrove forest in Bali and also planted saplings.

PM Modi and other G20 leaders visited a mangrove forest in Bali, giving a strong message of coming together to tackle climate change and boost sustainable development. India has also joined the Mangrove Alliance for Climate

FIFA World Cup 2022: Full list of confirmed squads for the tournament in Qatar