I’m thrilled to have won the Gold for my country :Nikhat Zareen 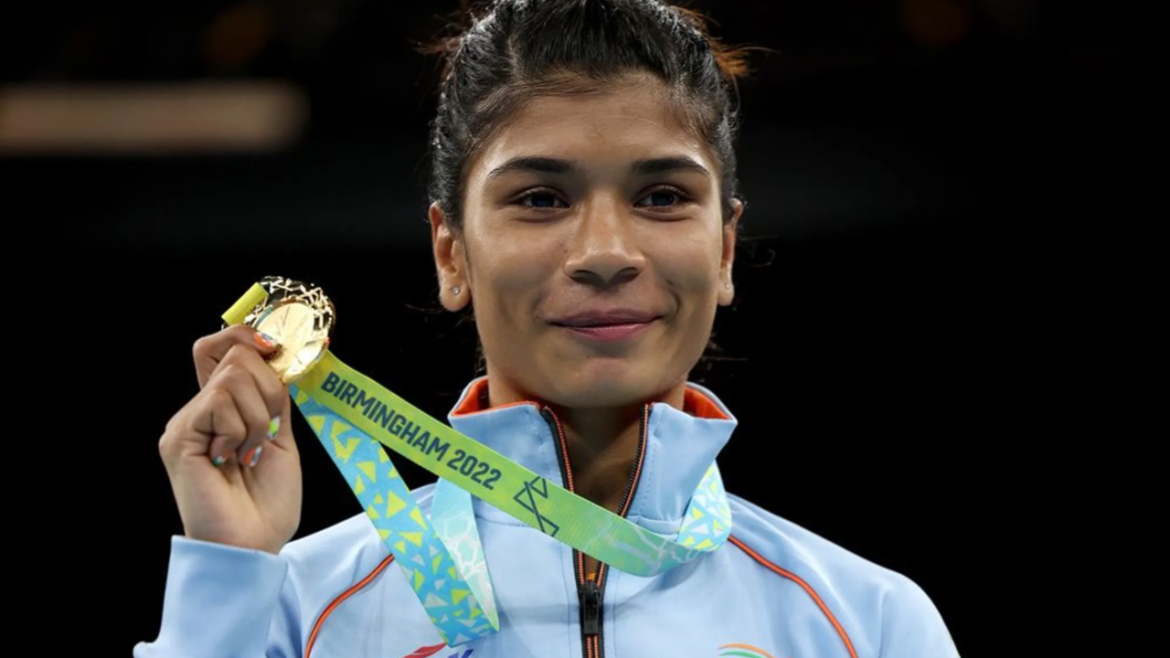 Indian boxer Nikhat Zareen continues her domination on the big stage with another blockbuster performance against Northern Ireland’s Carly McNaul to take Gold.

Indian boxer Nikhat Zareen, after winning Gold ,she said,”
I can’t describe the moment (during the National Anthem), it was memorable and very emotional for me. I am hoping to give such performances further and make my nation proud.”

“I’m thrilled to have won the Gold for my country. This was my next major competition after World Championships; people expected me to win Gold here as well, so I am very glad,”she added.