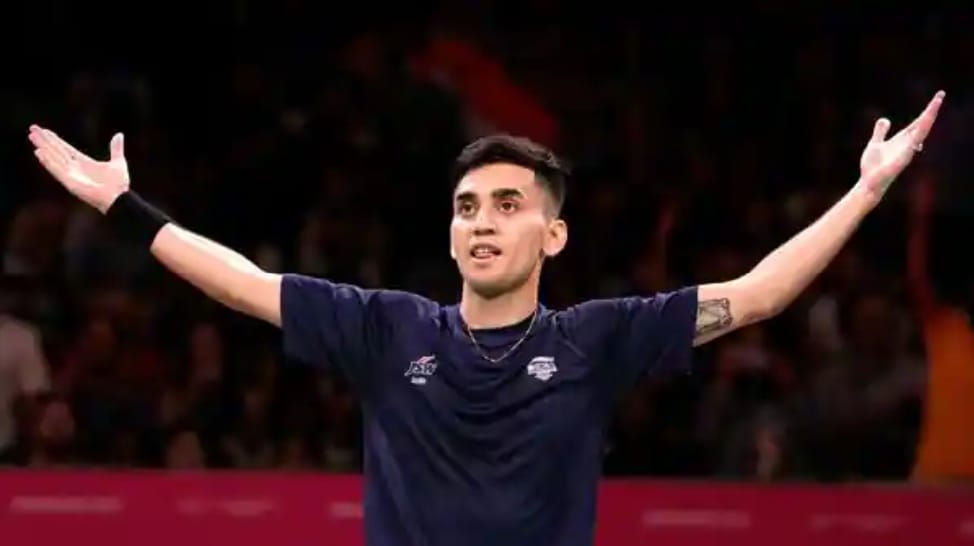 The match had it all, but after a classic, it is India who take Gold, Lakshya Sen immediately flings his racquet into the crowd before then throwing his shirt into the adoring crowd of Indian fans.

A historic Thomas Cup win and now the Gold at Commonwealth games 2022 in Birmingham.

Lakshya Sen on winning Gold said,”From the very beginning, I was feeling that I can do well and didn’t put too much pressure on myself. India’s national anthem being played after PV Sindhu’s win motivated me a lot. It was a proud moment when the same happened after my victory.”

I’m thrilled to have won the Gold for my country :Nikhat Zareen

India are in pressure at the end...