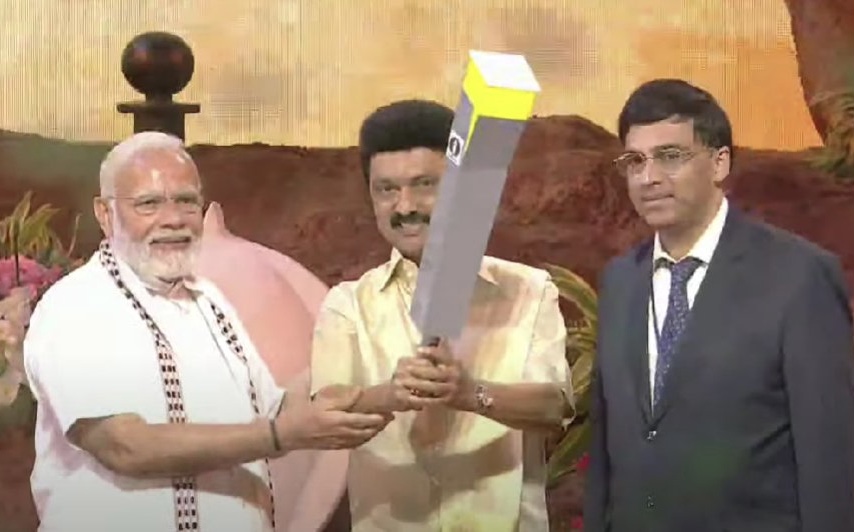 The torch which crossed the 75 iconic cities of the Country was brought to the Stadium by Vishwanathan Anand and was handed over to Prime Minister Narendra Modi and Chief Minister M.K.Stalin and was later given to the latest chess prodigy Grand master Rameshbabu Pragnananda.

Speaking at the inauguration, FIDE President Arkady Dvorkovich said that it was a memorable moment to witness the various cultures representing the states of India.

Union Minister for Information and Broadcasting Anurag Thakur has said that the Narendra Modi led Government was striving to identify and nurture talents all over the Country.

Speaking to our Correspondent exclusively today, Mr. Thakur said that India had already held the Under 17 Men’s World Chess championship successfully and Under 17 women’s championship is to be held in October this year.

He said that it was a proud moment when the first ever torch relay was launched by Prime Minister Narendra Modi in Delhi. He informed that the Government was keen on bringing the best talents at the international arena to provide training for the sportspersons in the Country.

He told that the Centre was also successful in promoting the traditional games at international levels and was working on long term plans to have a trajectory path in sports. 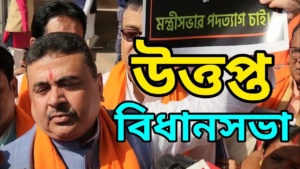