Sadio Mane’s farewell message : ‘I am now Liverpool’s No.1 fan’ 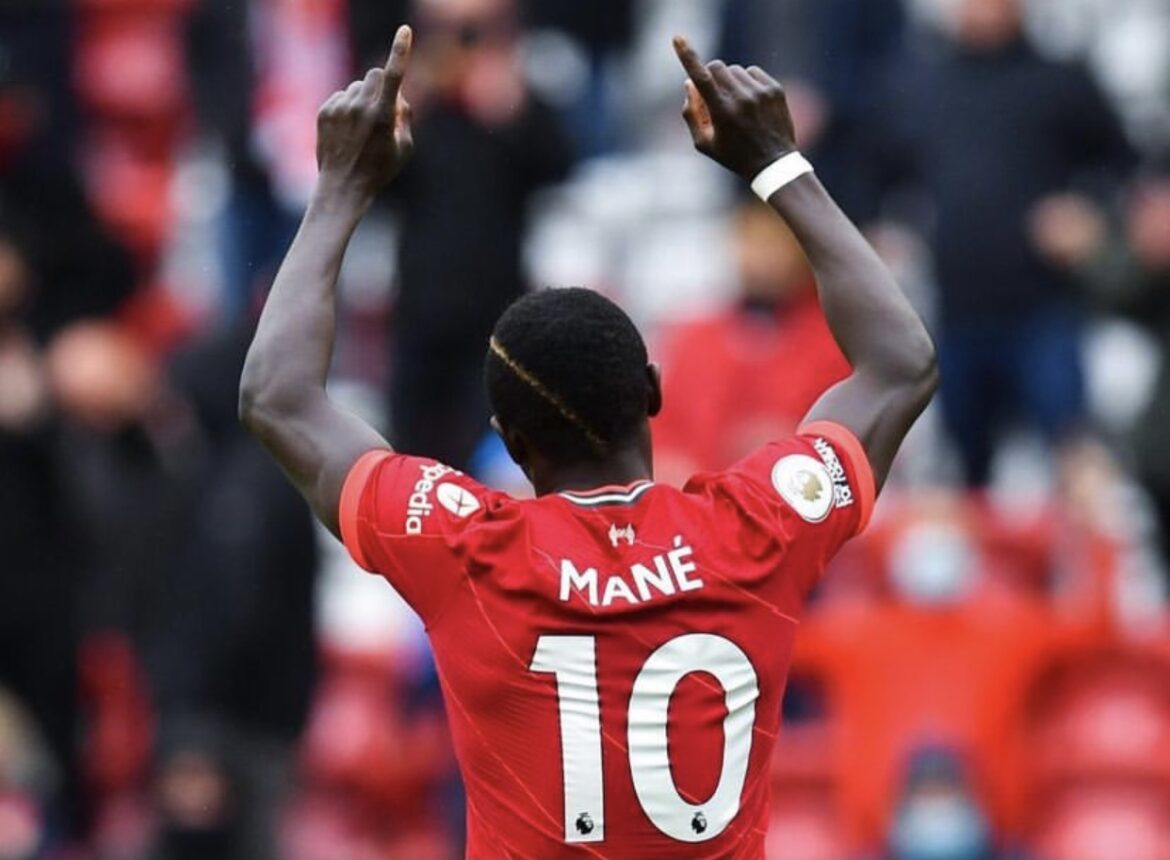 It was confirmed on Wednesday that Sadio Mane’s glittering six-year spell on Merseyside has come to an end, with the forward swapping Anfield for the Allianz Arena.

So many massive moments in Red that we’ll never forget ❤ pic.twitter.com/fz61yQp8DG

The Senegal international leaves as a bona-fide club legend.

His signing from Southampton in 2016 proved transformative as he immediately propelled Jürgen Klopp’s team to Champions League qualification and was duly a cornerstone of the glorious years that have followed.

Take a look back on Sadio’s top 1️⃣0️⃣ moments as a Red! pic.twitter.com/Q197GCMWmo

Personal accolades have included the African Footballer of the Year and Premier League Golden Boot awards, while his record of 120 goals in 269 appearances for Liverpool puts him 14th in the club’s all-time leading scorers list.

Mane spoke of his eternal love for all things Liverpool – the club and its supporters, as well as the city – while also reflecting on topics such as his Reds legacy, his development under Klopp, his favourite moment and goal and why he is looking forward to returning to Anfield one day.

Mane nostalgic on Liverpool :”Really strange – to no longer be a Liverpool player after six years spent at Anfield. But of course I had a great time, an unbelievable time, and since my first day I really, really enjoyed training, playing, at Anfield especially and in front of these amazing supporters.

First day I came to the club, I spoke to the boss when I was in Southampton and I think at that time we were not even in the Champions League. He called me and I said, ‘For sure.’ I just decided in my heart that I am coming to Liverpool because that is where I see myself and for me it was the right time and the right club to achieve everything. So, I can say of course we won a lot and I spent a great, great time there. An unbelievable time at Liverpool, we won a lot.
for me, to leave Liverpool in a very good way, that is me because how I have been there. It was fantastic in the club, in the dressing room. I am friendly with everybody, the coaching staff and even the kitchen staff, the ladies in the kitchen! So, for me leaving in a good way is so, so important – and [for] the fans as well.

For me, to leave Liverpool in a very good way, that is me because how I have been there. It was fantastic in the club, in the dressing room. I am friendly with everybody, the coaching staff and even the kitchen staff, the ladies in the kitchen! So, for me leaving in a good way is so, so important – and [for] the fans as well.”

Sadio Mane on Liverpool fans :” I think whoever is leaving Liverpool, with those supporters you will always miss them because so far [they are] the best in the world and I have always said it. Especially when [they sing] my name, ‘Mane! Running down the wing…!’ – I don’t know, I can’t sing very well! Of course I really enjoyed the time and they, wow… how can I say it? Playing at Anfield I think always gives you so much power because of the fans. So, for sure I am going to miss you guys but anyway, I love you guys. I still have my house in Liverpool and everything so for sure I will come back, of course, and I would love one day to come back to Anfield to say hi to them and of course to watch Liverpool playing because for me, I am going to be Liverpool’s No.1 fan – after the supporters!”

When you play for Bayern, you know what you can expect: Sadio Mane

When you play for Bayern, you know...