On Monday, the Chief Minister said, “Any death is tragic. No help can alleviate that grief. However, if his family wants, one of the family members will be given a job. We also want to help financially. As soon as I got the news in the morning, I called Sujan Chakraborty. ‘

However, the Chief Minister expressed regret over the death of Maidul. “Was Maidul in the movement at all that day?” The family did not know about the young man for the last two days. The police were not informed. The police will look into the autopsy report.

According to the leftists, the youth was seriously injured when he was hit by a police baton during the Nabanna Abhijan  on the 11th. Maidul died of kidney failure at a private nursing home in the city on Monday morning.

Temperature will rise during Saraswati Puja 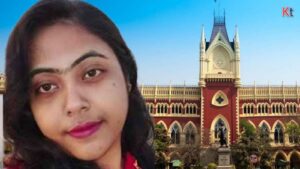