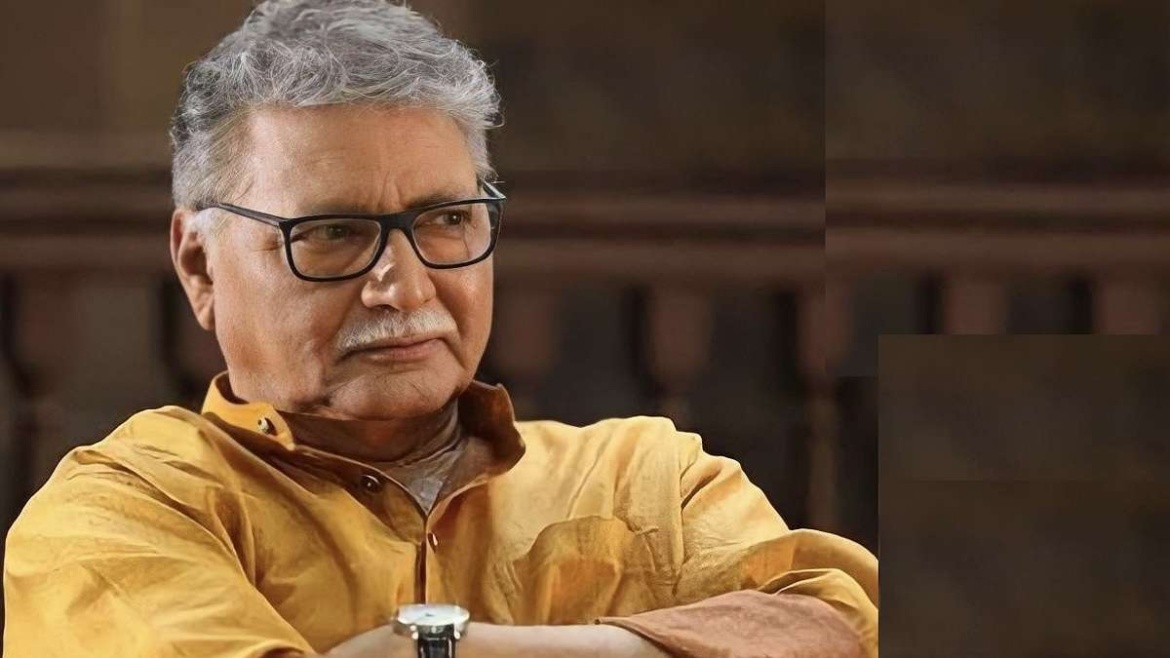 Vikram Gokhale made his debut in the year 1971 with the film ‘Parwana’ opposite Bollywood emperor Amitabh Bachchan. After this film, he played the main character in many films.

According to the reports, in view of the critical condition of Vikram Gokhale, he has been put on ventilator. But in the meantime, the news of Vikram Gokhale’s demise came on social media, on which the daughter has reacted. As soon as the rumor of Vikram Gokhale’s death surfaced, there was a wave of mourning in Bollywood. From Ajay Devgan to Nawazuddin Siddiqui, all the celebs started mourning and paying tribute to the actor.

Some of the prominent Bollywood films of Vikram Gokhale, son of Marathi theater and cinema actor Chandrakant Gokhale, were Sanjay Leela Bhansali’s romantic film Hum Dil De Chuke Sanam, in which he played the music maestro, Aishwarya Rai’s father. Vikram Gokhale played an important role in the film ‘Bhool Bhulaiya’ released in the year 2007. Along with this, he also entertained people with his character in Priyadarshan’s film ‘De Dana Dan’. Vikram Gokhale has worked in Hindi as well as Marathi films. Vikram Gokhale received the National Film Award for Best Actor for the Marathi film ‘Anumati’. Vikram Gokhale was also awarded the Sangeet Natak Akademi Award in 2011 for acting on stage.

Honeymoon pic of Katrina can brighten your...