Gerard Pique and Shakira have announces their separation 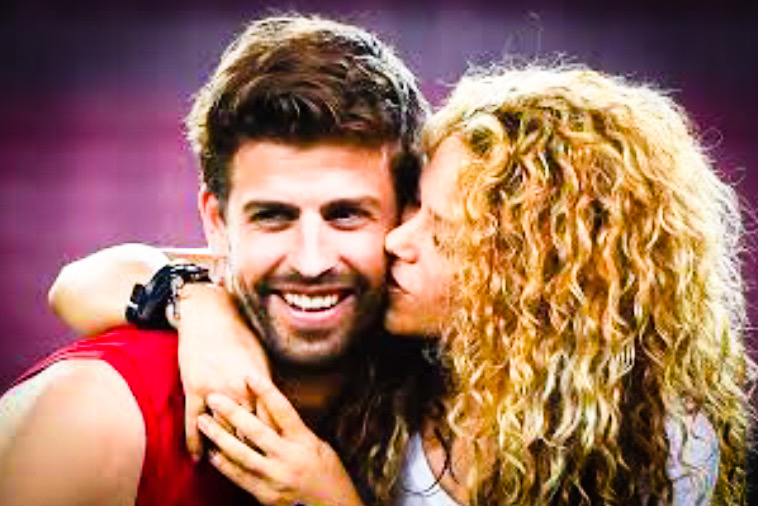 Shakira and Gerard Pique have confirmed that they are bringing an end to their 12-year relationship.

The Colombian singer and the FC Barcelona defender have two children together, but they have taken the decision to part ways after the footballer’s recent infidelity.

Gerard Pique and Shakira have announced their separation in a joint statement:”We regret to confirm that we are separating. For the well-being of our children, who are our top priority, we ask for respect for our privacy. Thank you for your understanding.”