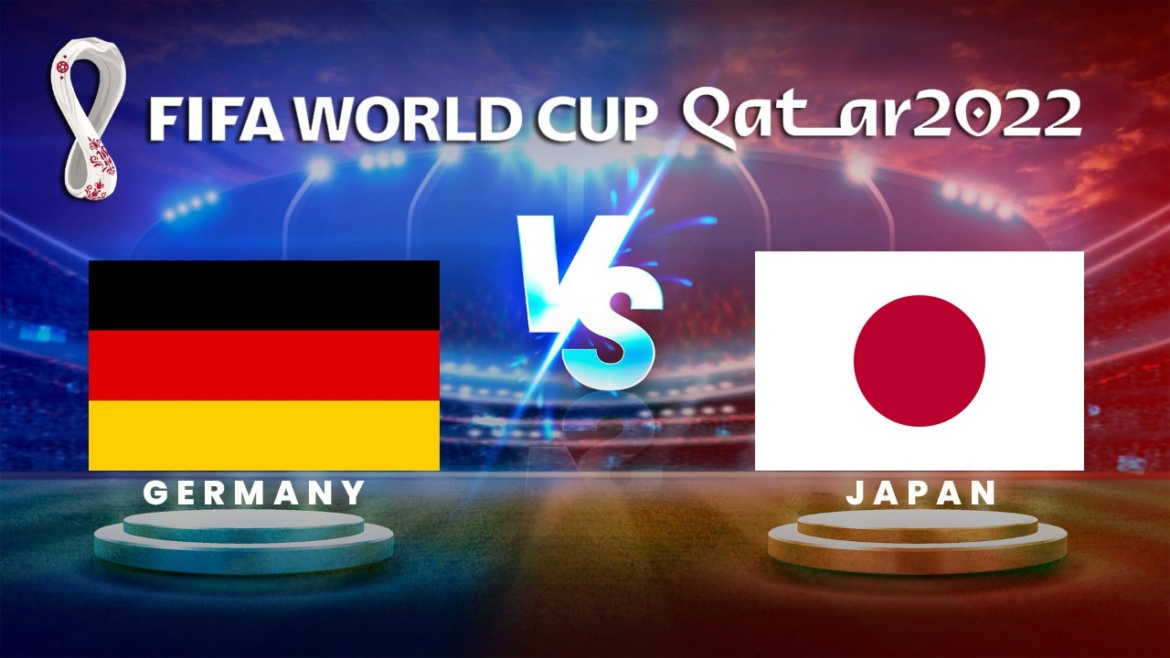 Know here all the details related to the livestreaming of FIFA World Cup 2022 Group E match between Germany vs Japan.

Japan coach Hajime Moriyasu has acknowledged the historic debt football in his country owes to Germany but says his team will be no less determined to upstage the four-times world champions at the FIFA World Cup 2022 on Wednesday (November 23). German Dettmar Cramer is known as the father of modern Japanese football after his work in the country in the 1960s and players such as Lukas Podolski and Pierre Litbasrki have played in Japan since.

Manuel Neuer will captain Germany when they launch their bid for World Cup glory with a tricky Group E fixture against Japan in Ar-Rayyan on Wednesday 23 November (kick-off: 2pm CET).