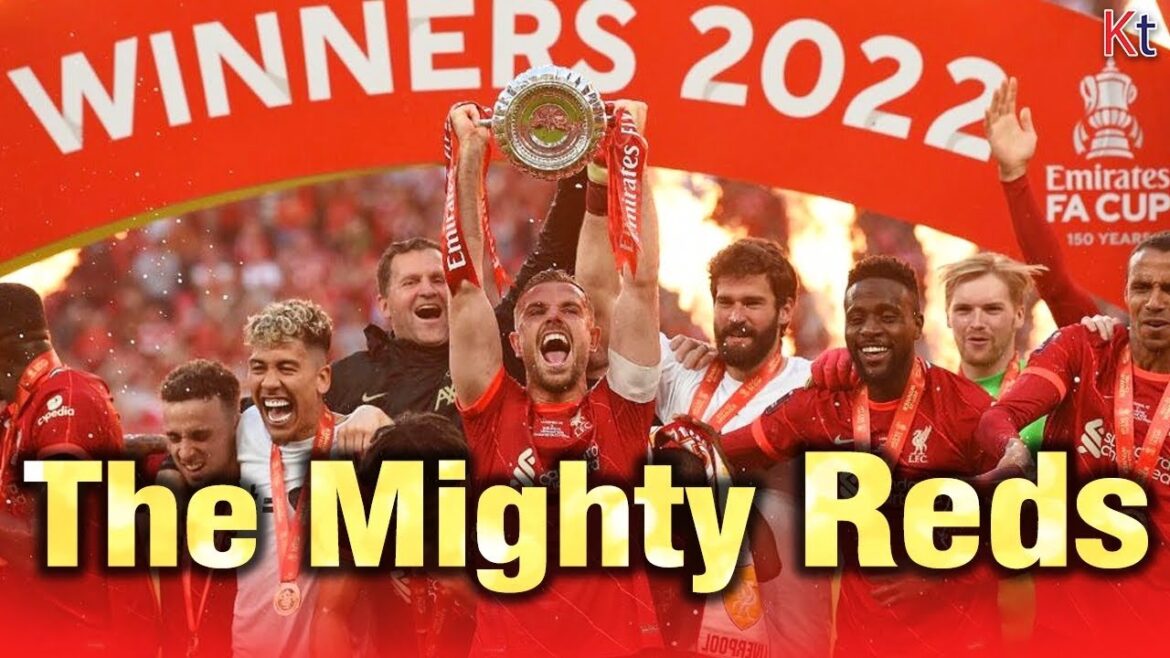 The penalties followed 120 minutes of tense, hard-fought and, ultimately, goalless action to separate the two sides, as Liverpool defeated a resilient Chelsea 5-6 on penalties to win their 8th FA Cup title.

It was the first penalty shootout in an FA Cup Final for 16 years – when Liverpool beat West Ham in Cardiff – and, though this game finished goalless, it was packed with chances. Kostas Tsimikas scored the winning penalty as Liverpool completed a domestic cup double with a 6-5 shootout victory against Chelsea in the FA Cup Final At Wembley.

I leave a legacy for the youngsters...