I got turned down by a lot of coaches :Andy Murray 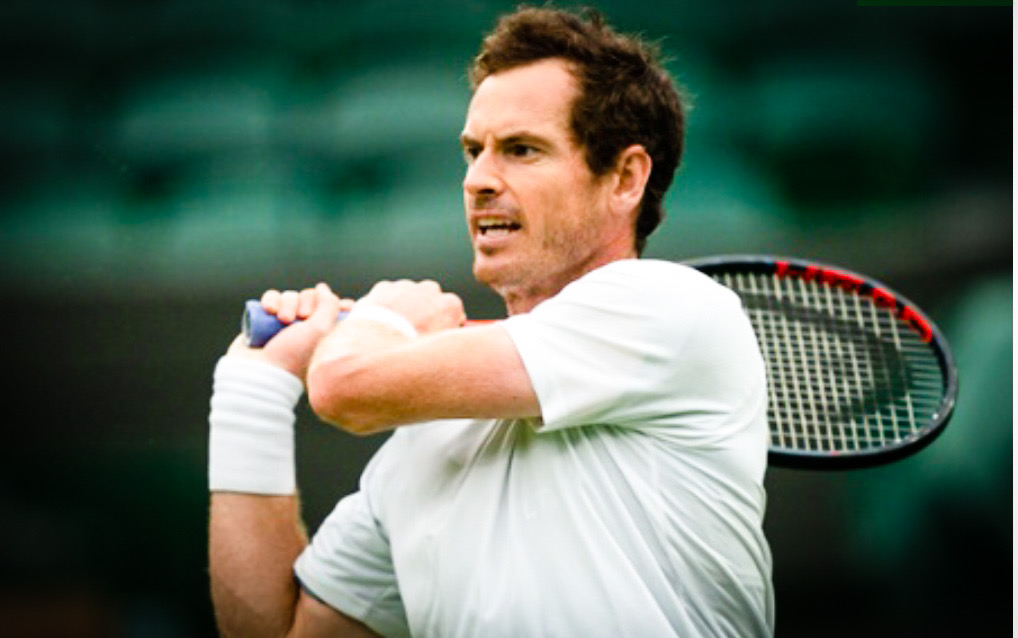 “I got turned down by a lot of coaches,” Andy Murray said with a wry smile of his attempts to forge a partnership with someone as he began his comeback. “That was difficult. That’s also why I’m grateful that Ivan has come back to work with me and help me try and achieve what it is I want to achieve.

“Obviously having Ivan on my team helps. We’ve had a lot of success in the past. We know each other well. He still believes in me. There’s not loads of coaches, you know, people out there that have done it over this last period, and he has. That definitely helps me,” Andy Murray added.

Six years after winning his last title at Wimbledon, the former world No.1 is making sure that nothing is going to get in the way of his tennis in the coming two weeks.

Murray will begin his campaign against James Duckworth, a man who has had hip issues of his own (he had surgery after the Australian Open and returned to the Tour only last month).
They have played twice before and Murray has won on both occasions. No matter, Murray has the utmost respect for his rival and is taking nothing for granted.

The abdominal strain that felled him at the Stuttgart event a couple of weeks ago has healed well and practice has been getting progressively better and more intense day by day.
His old mentor, Ivan Lendl, is back at his elbow – and it was Lendl who guided him to all three of his Grand Slam trophies and to the world No.1 ranking.
And just in case the rail and tube strikes cause mayhem with traffic in the immediate future, he has rented an apartment for his dad just a stone’s throw away from the All England Club – and made sure that there is a spare bedroom in case he needs a place to stay after a late finish or before an early start.
Other than making sure he has enough clean socks for the next 14 days, everything is in place to ensure a smooth and successful path through the draw.
Now he just has to play his game the way he knows he can.
Until he pulled that abdominal muscle, he was in blistering form to beat Stefanos Tsitsipas and Nick Kyrgios in Stuttgart and was standing a set all in the final against Matteo Berrettini until the injury struck.

“I think I showed a couple weeks ago that there was still good tennis left in me,” he said. “I beat a guy in the top five in the world, was neck-and-neck with Berrettini, who is one of the best grass court players in the world before the injury.
I played well against Kyrgios, as well. The first set was a good level. And I’ve been doing pretty well in practices. I know the tennis is in there; I just need to bring it out during the event now”, Andy Murray said.

The G7 want to make the world a better place with better infrastructure :Olaf Scholz