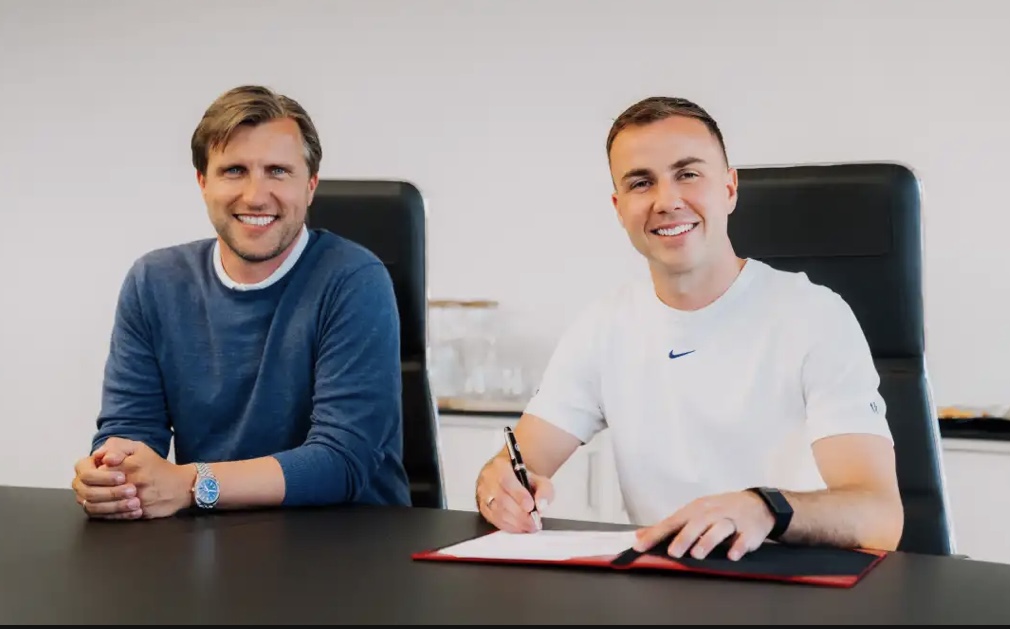 Eintracht Frankfurt have agreed a contract until 2025 with Mario Gotze as they continue to form their squad for the upcoming season. The 30-year-old made 77 appearances over the past two seasons for PSV Eindhoven, where he won the Dutch Super Cup in 2021 and the KNVB Cup in 2022, registering 18 goals and 18 assists.

Before that, the World Cup winner made a total of 219 appearances for Borussia Dortmund and 114 for Bayern Munich between 2010 and 2020. During his time with Germany’s top two clubs, Gotze collected five Bundesliga titles, four DFB Cup wins as well as the UEFA Super Cup and FIFA Club World Cup. The 63-time Germany international enjoyed his greatest success at the 2014 World Cup in Brazil, where he scored the only goal of the final against Argentina in extra time.

With eight Champions League campaigns and 62 appearances in Europe’s premier club competition under his belt, the Memmingen native not only has great international experience but is also blessed with excellent ball control skills, agility, speed of action and passing accuracy. 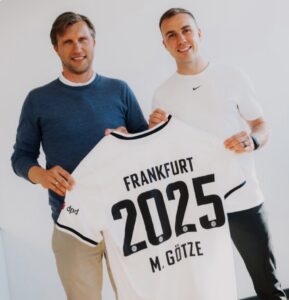 Mario Gotze said , “I’m incredibly excited about joining Eintracht Frankfurt. This club have made remarkable progress and have started out on an exciting and ambitious path, on which I can now accompany them. The talks with Markus Krösche and Oliver Glasner quickly revealed that we have the same aims and ideas. This club have a great foundation. From the stadium to the fans to the city, everything is just to my liking. I’m really looking forward to my return to the Bundesliga, as well as the chance to play in the Champions League.”

I am confident she will be a great President of our nation :PM Modi on Draupadi Murmu