On the second anniversary of Rishi Kapoor’s death, Neetu Kapoor remembers him 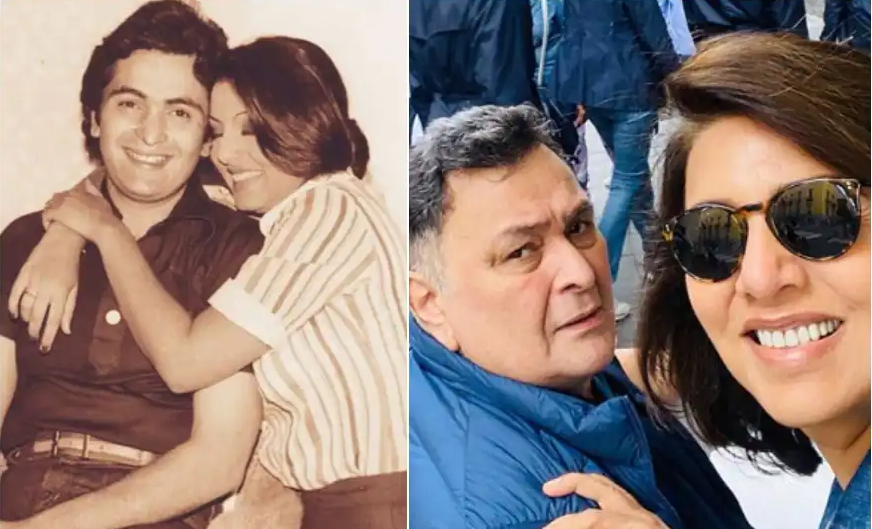 Rishi Kapoor passed away two years ago, yet his memory lives on in our hearts. After a two-year battle with illness, the iconic actor died on this date two years ago. On the 2nd anniversary of his death, his wife Neetu Kapoor wrote an emotional tribute to him.


The veteran actress released a video in which she breaks down in tears and says that everyone she encounters has a tale about her late spouse that reminds her of him.

Neetu Kapoor sent a message to her late spouse in which she expressed how tough and terrible it was for her to lose him.

“It’s been two years since rishi ji passed away. Losing a 45-year companion was difficult and terrible at the time, and the only way to mend my heart was to keep myself intellectually engaged. Rishiji will always be remembered and will always remain in everyone’s heart, thanks to movies and television “Neetu Kapoor penned the piece.

Read More: Ralf Rangnick has been confirmed as Austria’s new head coach
Neetu Kapoor can be heard stating in the video she released, “Rishi ji is not present, yet I encounter someone who reminds me of him on a daily basis. Everybody has a tale to tell about him. He is still tied to me in some way, someplace.”

Riddhima Kapoor Sahni shared a throwback photo with her late father on Instagram, while Neetu Kapoor added an emotional comment. “Papa,” she captioned her Instagram image.

Government will speed up long-pending irrigation and water...

Mouni dancing in the bar counter in...