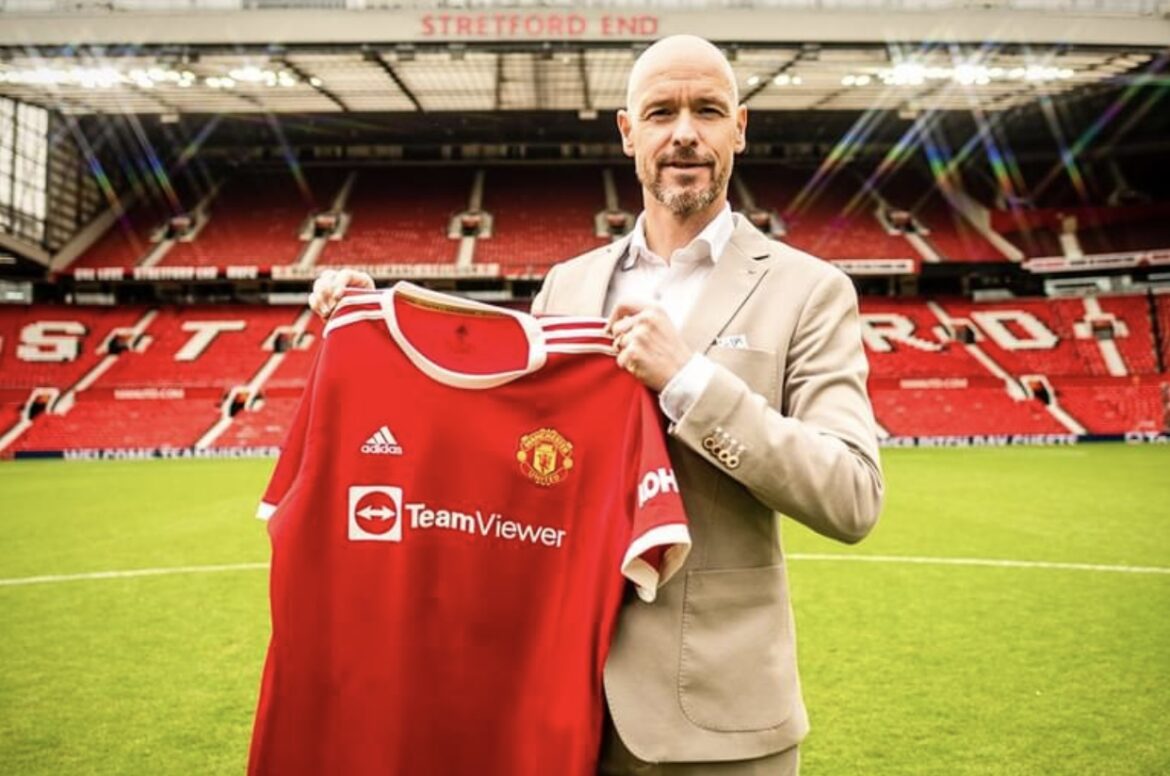 Erik ten Hag spoke openly about his plan for Manchester United and his vision for the future.

On Manchester United’s match Crystal Palace ,He said ,”I’ve made an analysis and I think we are in the lead of the process now, with this start. Before the season starts we have now a couple of weeks break. So I’ll make an analysis, I observe, and I set conclusions, of course. But I keep it now for myself. It’s [the Crystal Palace game] in the previous season now, and we look forward to going to the next season.”

Spoke about Manchester United’s Premier opportunities,he said ,”I don’t think about that in this moment. What we are thinking about is that this is a project, which I know always takes time, but I know that in this club – and I have experience with other clubs like Ajax and Bayern Munich – we want to win. We want to win every game, so we go from game to game and then we will see.”
Spoke on Premier League,he said ,”It’s fantastic, but I already met big coaches, big teams from the Premier League [in European competition], so I know how to deal with that. But it is clear that the Premier League is the biggest league in the world, I think. I am really looking forward to battling with them.”
Have you spoken to people about what it’s like to be at this club?
“Of course, I have spoken with people to get an idea.”
Is it going to be a case of evolution or revolution at the club?
“I think we have to work and we have to set clear purposes, clear strategy and then you need people who have capabilities, and have the right attitude, a positive attitude. One hundred per cent committed and work hard and then we will achieve success.”
Spoke how will Manchester United will play ,he said ,”Maybe you have seen Ajax? And I like that. But it is always players who dictate the way of play. I have the ideal, I will line up my best team, and I will line up my players like that to get the best out of them. That they can go to the maximum, that they feel comfortable in the role and in the end it’s about getting the success together.”

On Jurgen Klopp and Pep Guardiola ,he said,”In this moment I admire them. I admire them both. They play, in this moment, really fantastic football, both Liverpool and Manchester City. But you will always see that an era can come to an end. I am looking forward to battling with them and I am sure all the other clubs in the Premier League will want to do that.”

Gerard Pique and Shakira have announces their... 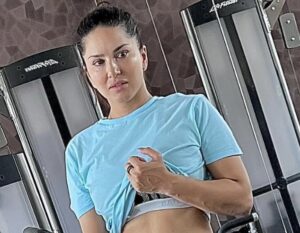