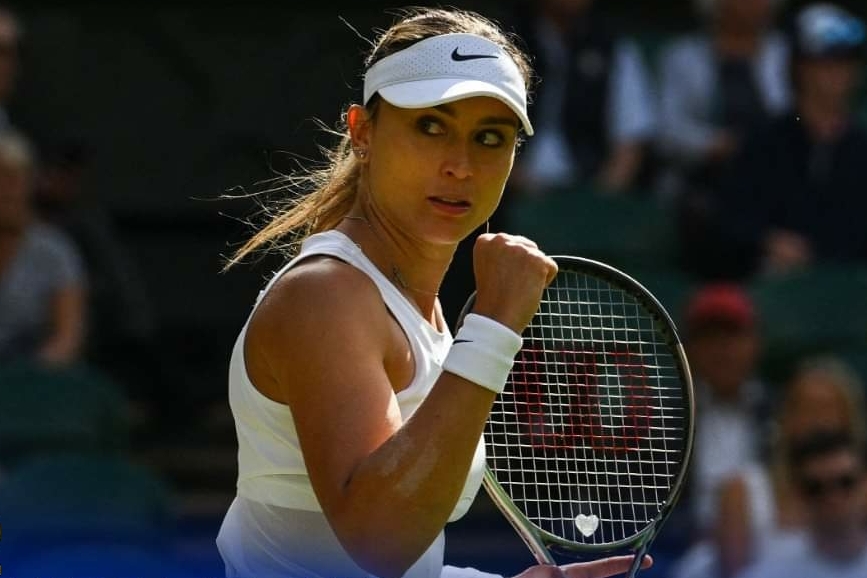 Badosa blasts her way into the fourth round, beating Petra Kvitova 7-5, 7-6(4)

Competing in the main draw at the All England Club for just the third time in her career, the 24-year-old Spaniard produced a clutch performance to end Kvitova’s seven-match winning streak with a 7-5, 7-6(4) victory on Saturday.
The result saw Badosa move into the fourth round at Wimbledon for the second straight year and earn a showdown with 2019 champion Simona Halep.

“As you know Petra is a champion and for me one of the biggest challenges is to play Petra on grass and today being able to play against her was already a pleasure. You can imagine how I feel after this win; for me it’s unbelievable,” said an elated Badosa of the two-time Wimbledon champion.
“I remember 2014, I came here to play juniors and one of the first matches I watched was on Centre Court, her, Petra winning Wimbledon.
“So you can imagine for me, stepping on Centre Court for the first time playing against a legend like her is really, really special. She’s been an inspiration for me in my career.”