When you play for Bayern, you know what you can expect: Sadio Mane 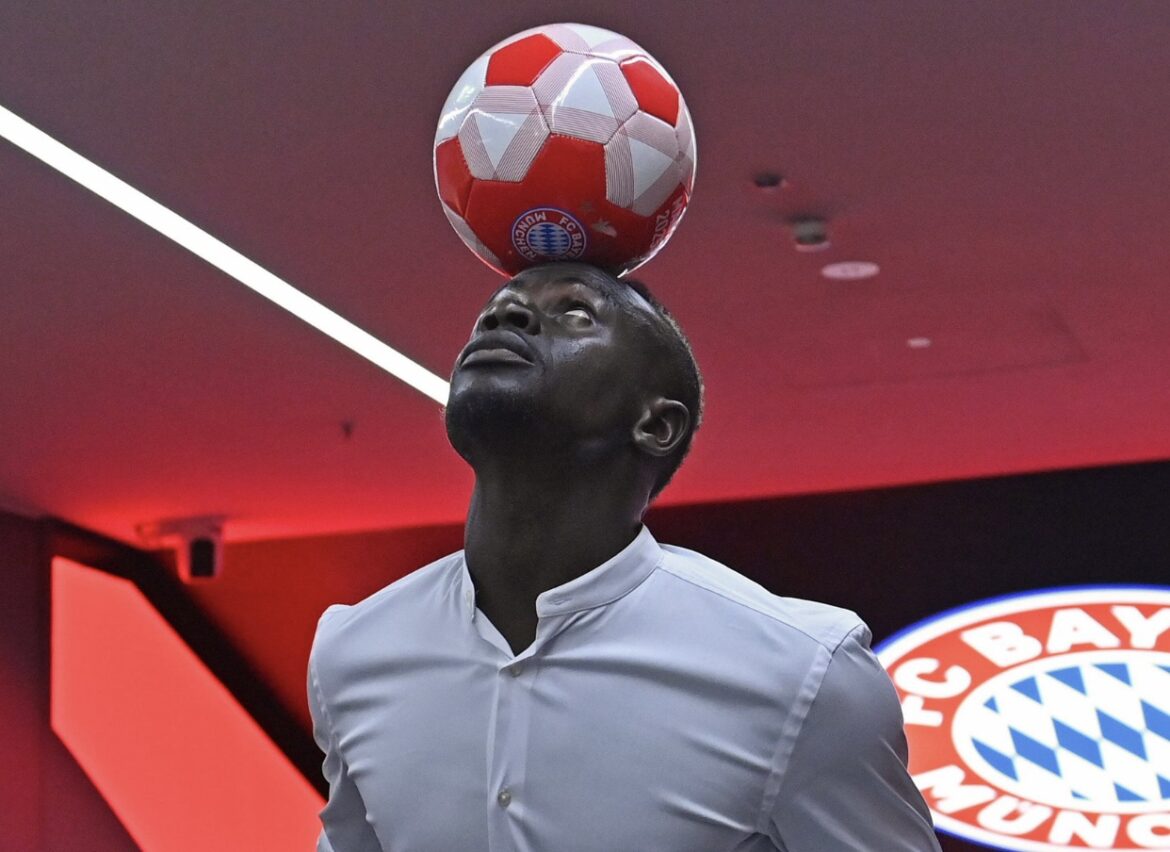 FC Bayern have signed Sadio Mane from Liverpool. The 30-year-old attacker has agreed a contract with the German record champions until 30 June 2025.

Sadio Mane said, “I’m really happy to finally be at FC Bayern in Munich. We spoke a lot and I felt big interest from this great club right from the beginning, so for me there were no doubts. It’s the right time for this challenge. I want to achieve a lot with this club, in Europe too. During my time in Salzburg I watched a lot of Bayern games – I really like this club.

My whole life is a challenge; I love challenges. We have a strong team here, we want to win everything. All the players here are made to win trophies.

I’ve worked very hard in my life to play for the biggest clubs in the world. When you play for Bayern, you know what you can expect.”

Sadio Mane left Generation Foot in his homeland of Senegal at the age of 19 to join Metz in France. After spells at RB Salzburg, where he won the Austrian Bundesliga title, and Southampton, in 2016 he signed for Liverpool, with whom he won the Champions League, UEFA Super Cup and FIFA Club World Cup in 2019. He also played a leading role in the English giants’ long-awaited Premier League title in 2020. Last season Mané collected the EFL Cup and FA Cup, as well as being a runner-up in the Champions League and Premier League. The forward made a total of 269 competitive appearances for the Reds, scoring 120 goals.

He has also scored 31 goals in 89 appearances for the Senagal national team, having made his debut at the age of 20. In the winter he won the Africa Cup of Nations together with Bayern’s Bouna Sarr. Mané was named African Footballer of the Year in 2019.

Sadio Mane’s farewell message : ‘I am now Liverpool’s No.1 fan'