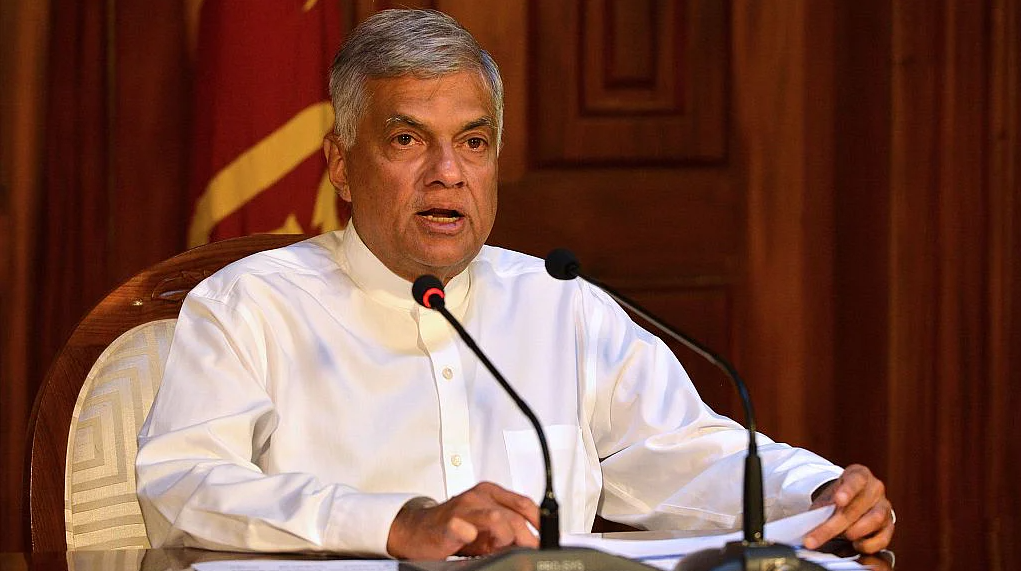 President Gotabaya Rajapaksa is set to select a new prime minister today to help lead the island nation through an economic crisis and days of horrendous violence that have killed at least eight people.

Ranil Wickremesinghe, a five-time former prime minister, is viewed as the favourite to succeed the president’s brother, Mahinda Rajapaksa, who resigned Monday after violent demonstrations in Colombo. If Wickremesinghe is nominated, he would most likely lead a ‘unity’ government with cross-party support in Sri Lanka’s 225-member parliament.

“Unless there is a last-minute snag,” a senior source close to the president told AFP, “a swearing-in is probable today.”

Rajapaksa addressed the country on television late Wednesday night, saying he was working with party leaders to form a new administration.

He promised to pick a new prime minister and a “young cabinet without any Rajapaksas,” a key demand of demonstrators who blame the strong family for the situation. “I will appoint a prime minister who will have a majority in parliament and the people’s trust.”

The biggest opposition party, the SJB, has declined an invitation to head the new government unless and until the president resigns as well.

However, it is believed that a dozen SJB MPs have guaranteed their support to Wickremesinghe, who has served as Prime Minister five times since 1993 and is seen as a pro-Western free-market reformer.

In his speech, President Obama reiterated his calls for peace, saying that “violence and hatred must end” and reaffirming the contentious “shoot at sight” instructions.

The government declared on Tuesday that troops have been authorised to kill anyone plundering public property or inflicting violence on sight.

These instructions came following rioting in which eight people were murdered, nearly 200 were wounded, and dozens of buildings and cars were set on fire, including a legislator who allegedly shot two demonstrators.

After demonstrators stormed the main entrance to the Prime Minister’s mansion in Colombo, the military was obliged to remove Mahinda Rajapaksa. He and his family have been relocated to a naval facility in the island’s south.

A curfew was established in the aftermath of the violence; it was temporarily removed this morning to allow people to shop for food and other necessities before being re-enforced.

Over 22 million Sri Lankans are facing the country’s biggest economic crisis since independence, with significant shortages of food, medicines, and other necessities, as well as gasoline and petroleum.

The crisis was sparked by Sri Lanka’s fast diminishing foreign exchange reserves, which made it more difficult to purchase basic supplies.

India has helped out Sri Lanka thus far, providing over $2.5 billion in basic supplies and another $1 billion in petroleum.

Read More: Pep Guardiola on Manchester City 5-1 Wolves :’It was a brilliant performance’

The Sri Lankan government has received a promise of funding from the World Bank, but the violence this week has prevented that promise from becoming a reality.

The situation is serious, and Sri Lanka is on the verge of bankruptcy, with foreign reserves currently below $50 million, down from $2.31 billion in February.