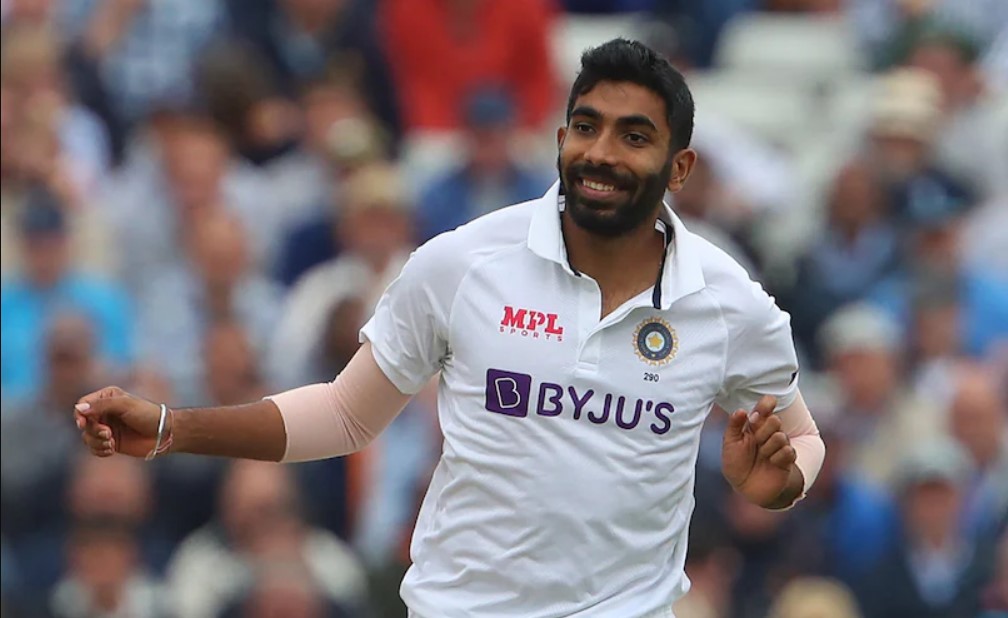 India reduced England to 84/5 on Day 2 of the current fifth Test at Edgbaston, Birmingham, with to Jasprit Bumrah’s 3/35 and a wicket each from Mohammed Shami and Mohammed Siraj. Bumrah dominated from the outset, dismissing England openers Alex Lees and Zac Crawley before dismissing Ollie Pope to put India in total control of the match. With his all-round ability, the stand-in India skipper was at the top of his game on Saturday.

Bumrah had hit a quickfire 31 not out off 16 before dazzling with the ball. Earlier, Rishabh Pant (146), Ravindra Jadeja (104) and Virat Kohli (104) scored hundreds as India reached a total of 416 all out against England.Stuart Broad claimed his 550th Test wicket, but he also bowled the most costly over in Test history, allowing 35 runs. James Anderson bagged 5/60, while Matthew Potts took two for 105.

Thanks to our amazing supporters! Your presence...