PM’s message is a perfect one because narratives have to come from this part of the world.:AR Rahman 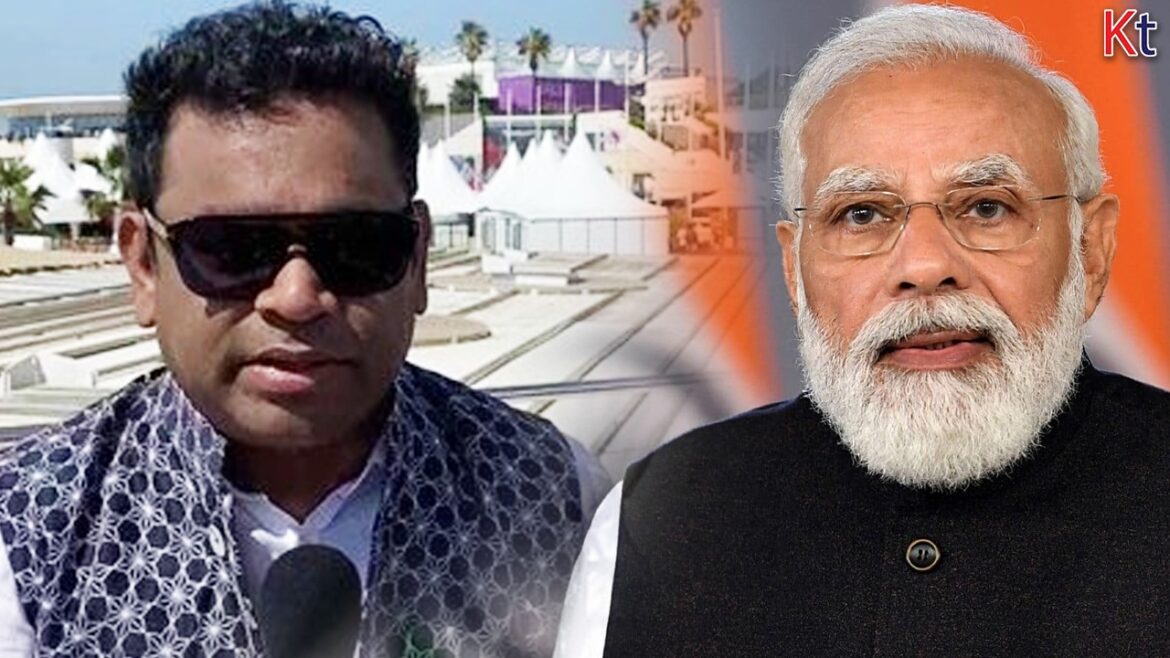 In a star studded presence on the Red Carpet, Union Minister of Information and Broadcasting Anurag Thakur on Tuesday led the largest ever Indian official delegation of eleven celebrities walking together on the inaugural event at Cannes Film Festival.

Indian Music Composer AR Rahman said ,”It (Prime Minister Modi’s message) is a perfect one because narratives have to come from this part of the world. International films have always been about the West mostly. The past 20 years have been changing”.

“India has a lot of stories to tell, the quality of stories and the making has come up really high. It is a good start and I feel that there is much more to do in terms of distribution, sensibilities and being quick with narratives,” AR Rahman added.