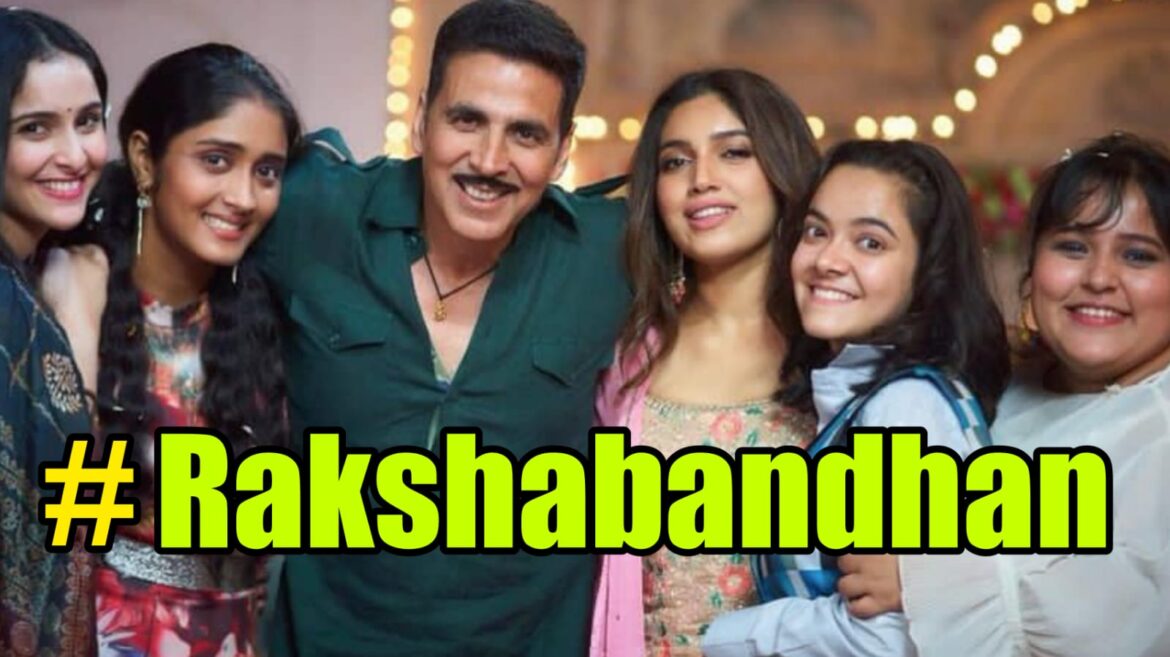 While speaking to media during even of the special screening of the film Raksha Badhan ,actress Bhumi Pednekar said that Raksha Bandhan is purely family orient film ,its talks about relationships with the near once and also she urged the cinema goers should saw the film with while family.

Bollywood Singer KK Passes Away at 53

Nayanthara and Vignesh wedding photos : The...