Bramhastra Trailer: Bramhastra brings Indian VFX to the next level 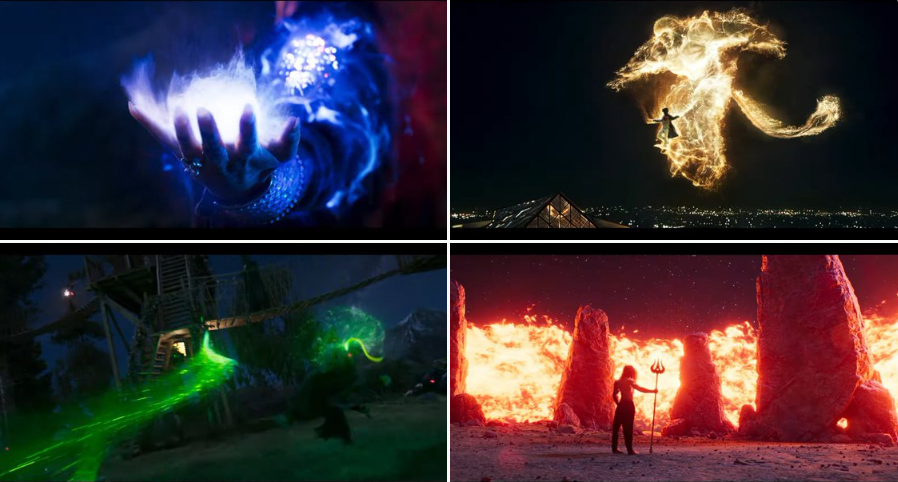 The first trailer for Ayan Mukerji and Ranbir Kapoor’s movie “Brahmastra Part 1: Shiva” was released on Wednesday after a five-year wait. Fans were taken away by the breathtaking sights in the nearly three-minute teaser, which gave the trilogy a promising start.

Fans praised filmmaker Ayan and his idea for creating a fantasy realm in Indian cinema on Twitter shortly after the trailer’s premiere. Ranbir Kapoor’s performance as Shiva, who went out on a mission to embrace the fire within and answer his real heroic calling, stood out in the teaser.

The visual spectacle that #Brahmastra promises is something I have never seen before in Hindi film, a fan who was extremely pleased by the VFX and amazing graphics in the teaser stated.

Another person commented, “The trailer is beyond my expectations; every frame is a masterpiece and amazing.”

“Brahmastra will be the Benchmark for all the next Indian films,” another person remarked.

Another cheered the group, stating, “VFX, BGM, and cinematography. Everything is excellent. In all honesty, I didn’t anticipate it to be this big! Like nothing else, the trailer heightened anticipation for the film. What a stunning and wonderful trailer. Team, please pause and bow.”

Brahmastra will be the Benchmark for all the upcoming indian films… #BrahmastraTrailer pic.twitter.com/gL8iSUTh5v

The trailer is beyond my expectations, every frame is masterpiece and magical #BrahmastraTrailer #RanbirKapoor pic.twitter.com/kwGd6LYUOR