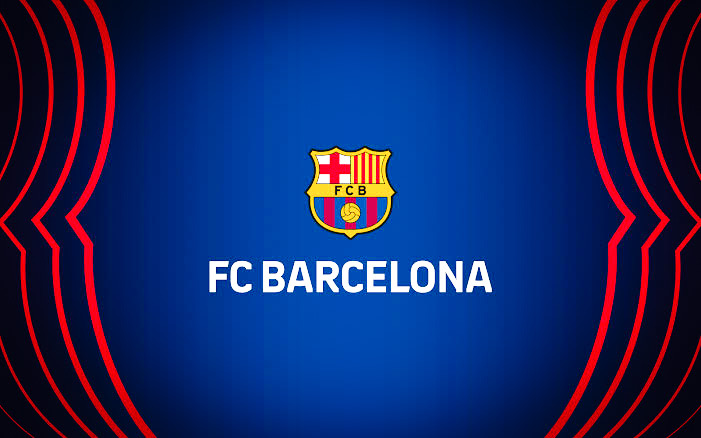 FC Barcelona have sold part of their media production unit “Barca Studios” for 100 million euros, the club announced on Friday. Barcelona described their new partner as someone with “a long history of producing content”. The deal complemented one signed with Socios.com to expand their NFT operation, the club said.

On Friday in a statement from the club as stated:”FC Barcelona announces the sale of 24.5% of Barça Studios to the company Orpheus Media, managed by Mr.Jaume Roures, an audiovisual production company with a long history of producing content, for 100 million euros.

The agreement complements the one signed on 29 July with Socios.com and will help to accelerate the growth of the club’s digital, NFT and Web.3 strategy.

The sale was conducted under authorization of the General Assembly of FC Barcelona Members last October 23.

With this investment the strategic partners in Barça Studios show confidence in the value of the project and the future of digital content in the world of sport.”

I’d give ourselves top marks : Carlo... 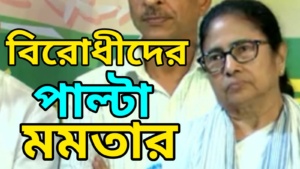 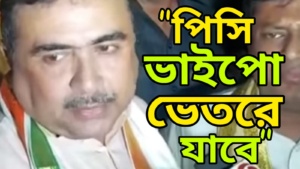