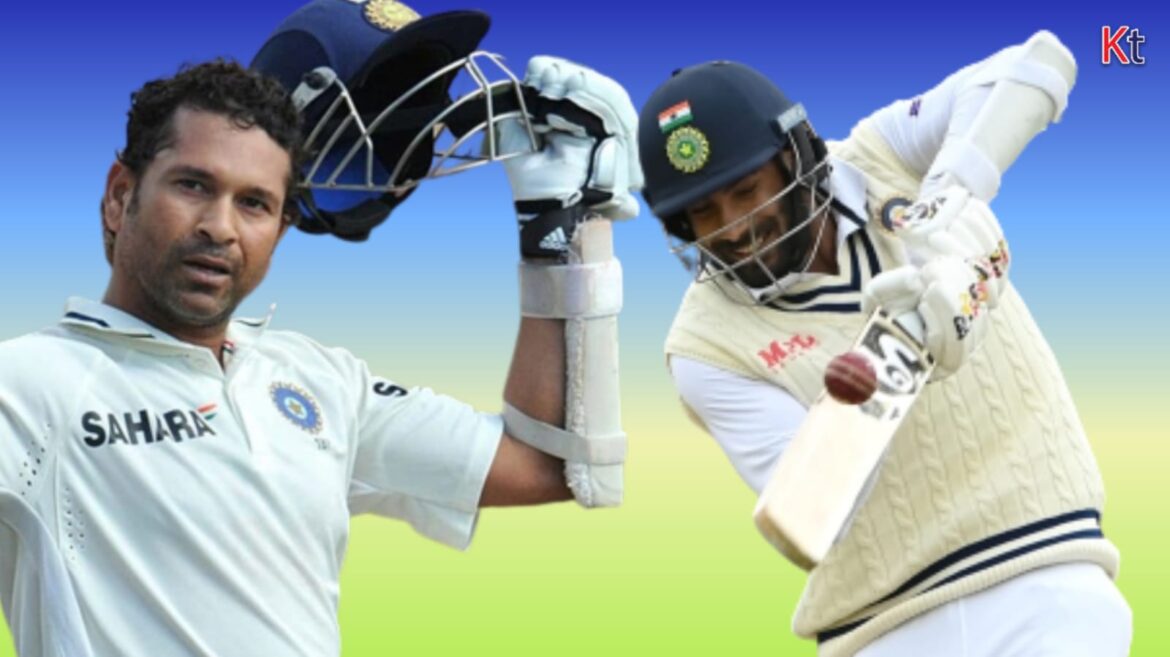 Indian cricket team captain Jasprit Bumrah on Saturday surpassed West Indies great Brian Lara’s tally of 28 runs, to become the batsman with the highest runs in a single over in Test cricket history. Bumrah scored 29 runs against Stuart Broad, in the rescheduled fifth Test match against England at Edgbaston.

The India quick hit Broad for two massive sixes (one came from a no ball), four boundaries, a single and was helped with five wides in the record-breaking over.

15 years after bowling the most expensive T20I over, Stuart Broad ended up owning the unwanted record of bowling the most expensive over in Test history. Former India all-rounder Yuvraj Singh scripted history on 19th September 2007 to become the first-ever batsman to hit six consecutive sixes in an over in a T20I match in the first-ever T20 World Cup. It was in the 19th over of India’s innings, when Yuvraj took a young Broad to the cleaners, he hit him for 6 sixes in all corners of the ground to take India’s total over the 200-run mark.