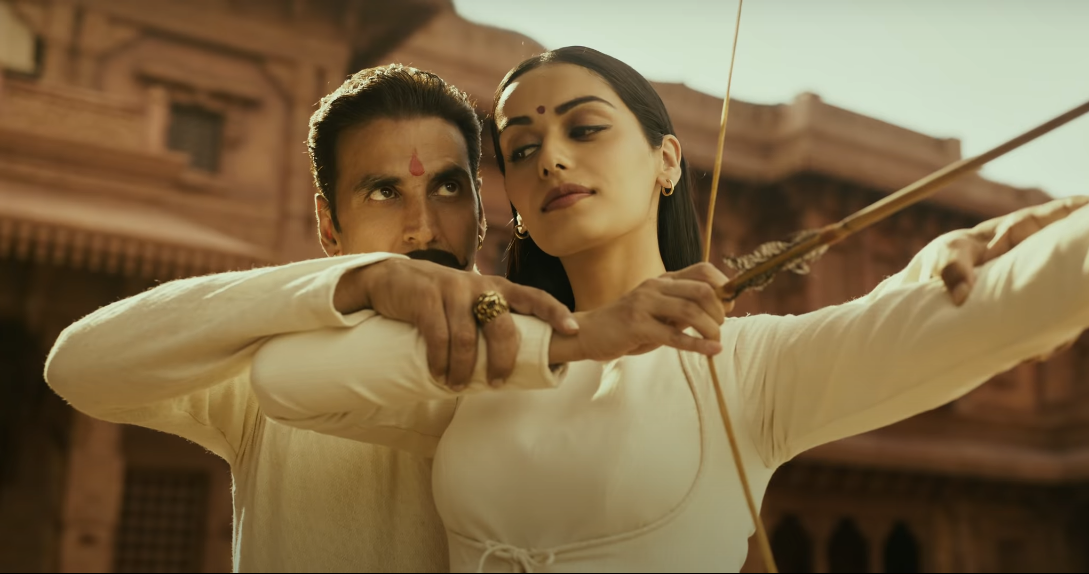 Fans have been anticipating the trailer since the first glimpse of Prithviraj’s flick was released. Manushi Chhillar plays a significant part in the film. Dr. Chandraprakash Dwivedi, the film’s director, claimed that he has been living with the narrative for about 18 years and that it is finally time for the audience to appreciate the majesty of this historical story. The trailer is now released after a long wait, and we’re sure it will give you chills. The trailer will transport you back in time and bring all of the historical stories to life right before your eyes. The courageous king, played by Akshay Kumar, will have you on the edge of your seat, while Manushi Chillar’s beauty will keep you glued to your screens.

Meanwhile, in a recent interview, Akshay Kumar claimed that he felt shivers during the narration of the film. He said yes to the picture right away since the screenplay blew him away. “It combines history, patriotism, the representation of the principles that we should live by, and it also portrays a rare love tale,” Kumar explains.

Read More:  Priyanka On Mother’s Day ,Shares The Picture Of Her Newborn Daughter:’Let’s get it MM! Mommy and Daddy love you’

Akshay Kumar further stated that he feels Dr. Chandraprakash Dwivedi is the best person to direct this film and do justice to the tale. “The picture has the grand grandeur that such a history demands. “It’s an honour to play someone who has contributed so much to the India we know,” Akshay says.