Satyajit Ray's film Pratidwandi, will screen at Cannes Film Festival 2022 on Thursday, May 19. The film was released in 1970. 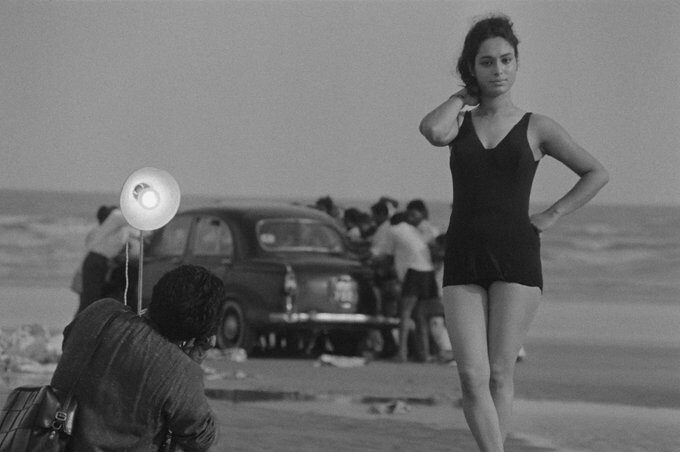 The 75th Cannes Film Festival kicked off on May 17 with a bang, with India at the center of attention. India is the ‘Country of Honour’ during the Marche Du Films, which is held in conjunction with the Cannes Film Festival in France. The gala will be held on May 28th. While R Madhavan’s Rocketry: The Nambi Effect will debut at Cannes 2022 on Thursday, May 19, another Indian film that will show at the festival is Satyajit Ray’s 1970 masterpiece, Pratidwandi. The picture has been restored and will be shown at the Classic Section of Cannes. 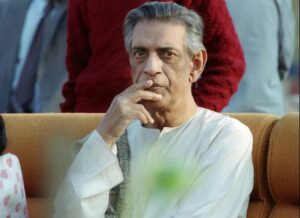 PRATIDWANDI SCREENED IN CANNES IN 2022.

“A rare film, an exclusivity: Pratidwandi by the Indian filmmaker and famous novelist Satyajit Ray in showing today at 2pm in the Salle Buuel in a restored form,” tweeted the Cannes official Twitter handle. This year’s @mdf cannes “Country of Honour” screening of #CannesClassics in the colors of India. #Cannes2022

A rare film, an exclusivity: Pratidwandi by the Indian director and great author Satyajit Ray in screening today at 2pm in the Salle Buñuel in a restored version. A screening #CannesClassics in the colors of India, “Country of Honour” of the @mdf_cannes this year. #Cannes2022 pic.twitter.com/KssrOLeZce

Anurag Thakur, Minister of Sports, Youth Affairs, and Information and Broadcasting, also rushed to Twitter to spread the news. “#SatyajitRay has a strong, historic history with #CannesFilmFestival,” he said. His 1970 film ‘Pratidwandi’ will be shown in the Cannes Classics section of the festival’s 75th edition.

Read More: Thomas Tuchel on Chelsea 1-1 Leicester City :’We were the better team’

Satyajit Ray’s Pratidwandi is the first of the filmmaker’s three films known as the Calcutta trilogy. The show delves into urban topics and personalities located in Kolkata. Pratidwandi is often regarded as Ray’s most political and experimental work. Pratidwandi is about Siddharta (Dhritiman Chatterjee), an educated middle-class youngster caught up in societal chaos.