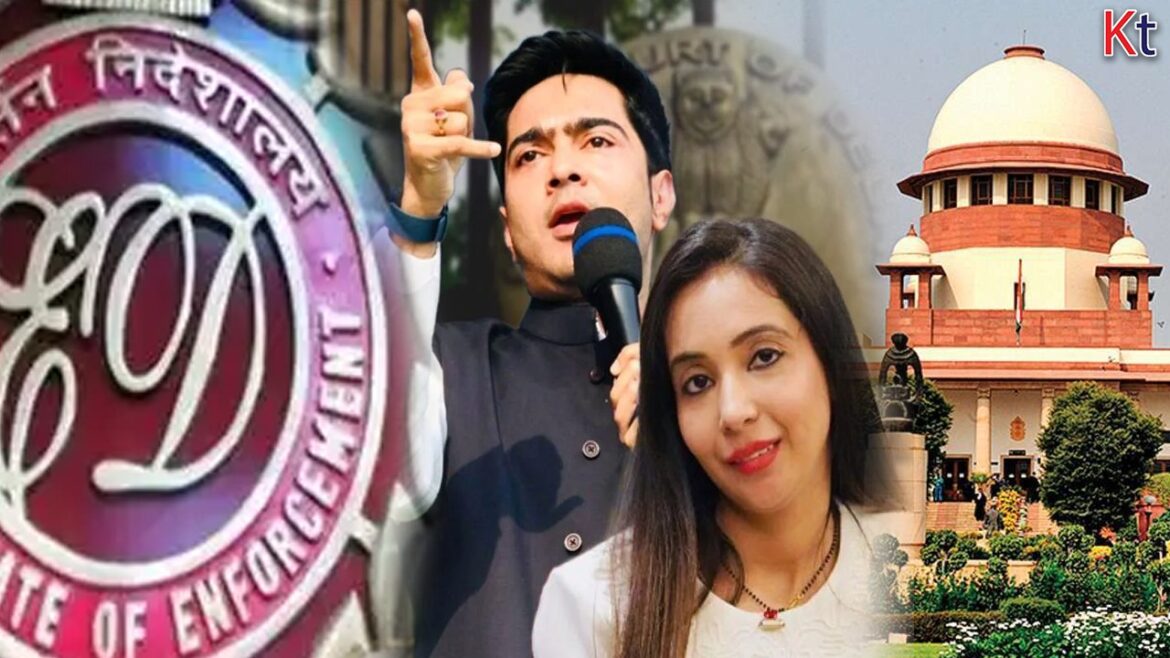 The Supreme Court questioned the Enforcement Directorate (ED) on Thursday why it can’t examine Trinamool Congress (TMC) general secretary and MP Abhishek Banerjee in Kolkata rather than Delhi because the politician “appears to be only a witness and not a prospective accused” in a money laundering case.

The Supreme Court said it will order the West Bengal government to give security to ED officers in Kolkata so they may examine Banerjee, Bengal Chief Minister Mamata Banerjee’s nephew, without fear of retaliation.

Banerjee further informed the Supreme Court that he is willing to be investigated by the ED in Kolkata.

Abhishek Banerjee and his wife Rujira were summoned by the Enforcement Directorate in 2021 for interrogation in connection with a money laundering investigation involving an alleged coal mining fraud in West Bengal.

According to the CBI, the entire ‘proceeds of crime’ earned through the fraud were Rs 1,352 crore.