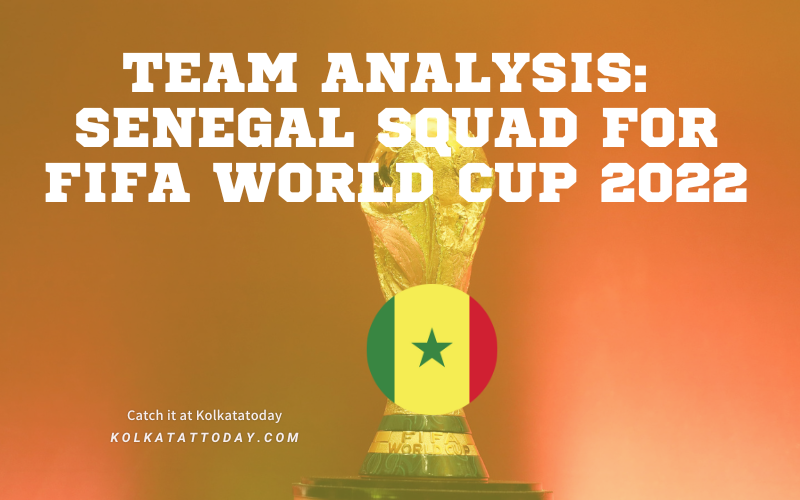 Senegal have a squad packed with elite-level players, as they regularly show on a weekly basis across Europe’s top leagues. They are worthy African champions and will be the continent’s great hope this year on the world stage.

Aliou Cisse is the miracle man of African football and he’ll be hoping to take his side to, at the very least, the Round of 16. From there, anything can happen.

Senegal could be Africa’s strongest representative at the 2022 FIFA World Cup in Qatar, boasting a squad well equipped to threaten the very best that Europe, Asia and South America can offer.

Although packed with leading talent from the English, German and Italian leagues, the Africa Cup of Nations champions are an unpredictable quantity.

This will be the third World Cup appearance for the Lions of Teranga, two decades after their run to the 2002 quarterfinals — which included a sensational opening-match victory over Thierry Henry, Zinedine Zidane and France.

That result remains one of the biggest shock results in World Cup history.

Across seven years at the helm, coach Aliou Cisse has nurtured a golden generation of Senegalese talent into an efficient, dangerous force. They’ll be a team to avoid in Qatar.

Senegal boss Aliou Cisse has been sweating on the fitness of star man Sadio Mane ahead of announcing his squad for Qatar.

The Bayern Munich attacker has recovered in time to be included and his fitness will be assessed ahead of their opening game against the Netherlands on November 21.

Senegal seized their continental title on penalties against Egypt before qualifying for Qatar via the same method against the same heartbroken opposition in a game mired in controversy, following a dominant unbeaten run to the playoff final.

Their spot-kick pedigree could come in handy in Qatar, but the raw pace and power in this team will make them a formidable opponent across 90 minutes.

Cisse has built his Senegal project around a core of stars to rival any other nation. Edouard Mendy, Kalidou Koulibaly, Idrissa Gueye and Sadio Mane are all top-class operators who know exactly what’s required at this level but they’ll now be looking for someone to fill the void if the latter is indeed ruled out as expected.

Outside of the COSAFA Cup, at which Senegal fielded a B-team, only one team has managed to score more than once past Koulibaly and company since October 2020. That was Liberia, who beat them 2-1 in July.

Pape Abou Cisse and Abdou Diallo are dependable forces at the back, ahead of UEFA Champions League winner Mendy between the sticks.

Ismalia Sarr is in fantastic form and will provide some much needed creative and goalscoring support for Mane.

Reliance on Mane for goals has been a long-standing issue, with Boulaye Dia and Famara Diedhou an unconvincing set of striking options.

In comparison with the starting lineup, Senegal’s bench sees a drop in quality. Depth could be a key issue in Qatar, especially with the injury risk higher at a mid-season World Cup.

The form of Nampalys Mendy will also be a concern. The 30-year-old is a reliable figure in the Senegal midfield but is struggling to get minutes at Leicester City.

Mane and his teammates will be confident of taking Senegal to the knockout stages for only the second time, with a group including low-ranked Ecuador and Qatar.

The Netherlands are in good form ahead of the World Cup and qualified strongly. Their opener with Senegal will be a critical, unpredictable, mouth-watering prospect.

He is a football icon in Senegal. Cisse hasled Senegal to back-to-back World Cupsnow after 2018, and the icing on the cake isthat he claimed the Africa Cup of Nationsin between.

The Liverpool forward is electric, and heis so important to his country’schances. Whenever he plays for Senegal he takes on a lot of responsibility, and this winter will be not different. 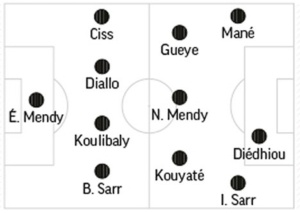 This Senegal side are probably one of the all-time great African sides. They’re strong across the board.

They’re not always entirely linked up and, too often, if Sadio Mane doesn’t step up they’re left looking for an-swers without any success.