Thomas Tuchel on Chelsea 2 -2 Wolves :’We invited the counter-attacks’ 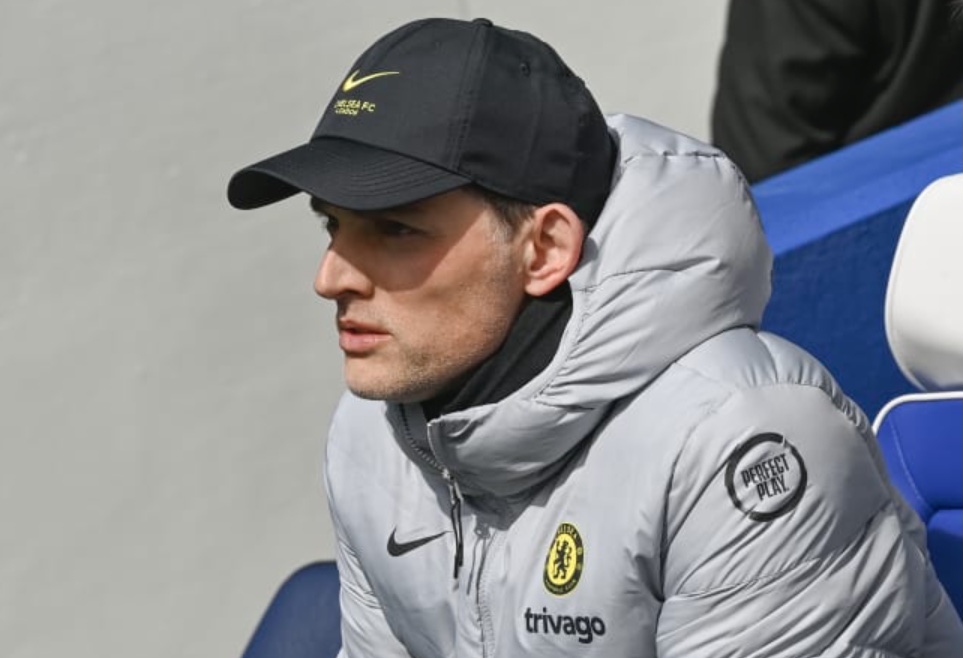 Two goals early in the second half from the returning Romelu Lukaku looked to have tightened Chelsea’s grip on a Champions League qualification slot but Conor Coady’s late header helped Wolves fight back from two goals down to snatch a dramatic draw at Stamford Bridge.

Chelsea are third on 67 points, four ahead of Arsenal, who play Leeds United on Sunday.

Wolves end a run of three consecutive defeats to stay eighth on 50 points and maintain their hopes of European football.

Chelsea coach Thomas Tuchel on Premier League match against Wolves at Stamford Bridge on Saturday ,he said ,”‘I thought we started both halves well with an offensive 5-3-2. We knew about the risks and we needed to be disciplined. We showed discipline over most moments of the first half but in some situations we touch too much risk

‘That cost us some dangerous moments at the end of the first half and we were unlucky not to score. We reminded the players at half time to stick to the plan.

‘I was very happy with the way we started the second half, we created chances and enough situations to be in front but we were 2-0 up and then we took too much risk.

We invited the counter-attacks and big chances. Once you do this you lose confidence and invite the opponent to smell that something is possible when it is unnecessary.”

An assessment from the boss after today. 🎥