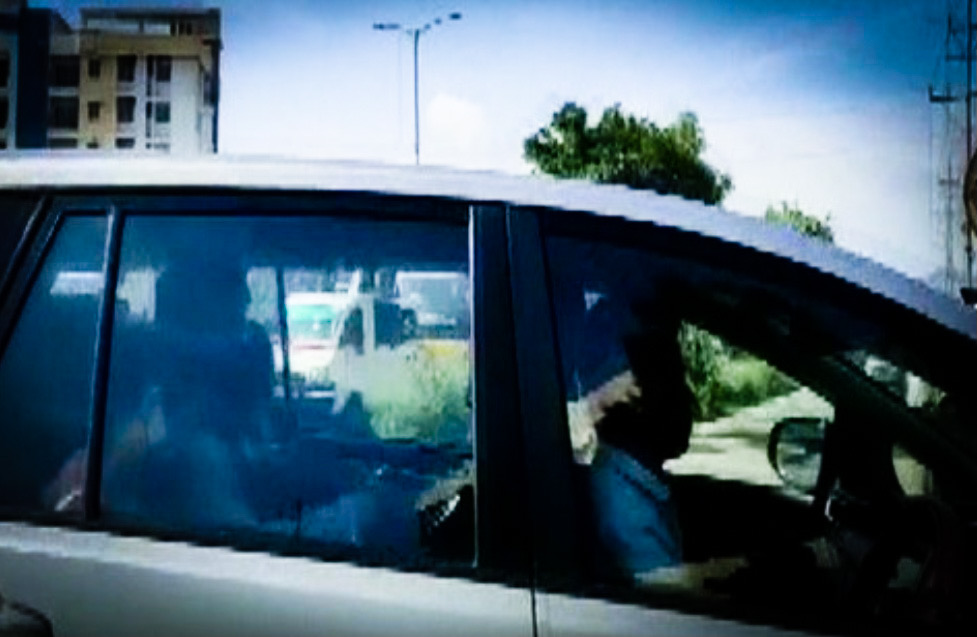 Eknath Shinde, who is leading the Sena revolt, has claimed that the ruling coalition was beneficial only to alliance partners, while ordinary Shiv Sainiks have suffered the most in the last two-and-a-half years of the coalition’s rule. “It is important to take a decision in the interest of the state,” Eknath Shinde, who is camping in Guwahati along with rebel Sena MLAs, tweeted Wednesday.