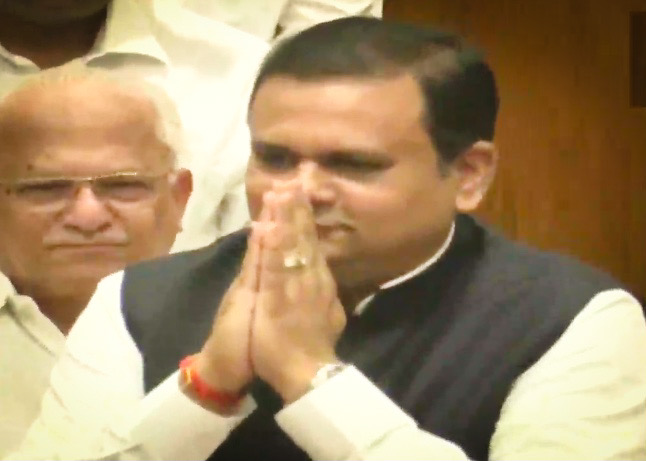 BJP candidate Rahul Narwekar elected as the Speaker of Maharashtra Legislative Assembly;he received a total of 164 votes in support and 107 against him.

AIMIM also abstains from voting against BJP candidate Rahul Narwekar. Final head count against him is 107. He had received 164 votes in support.

I am elated that I won Silver...