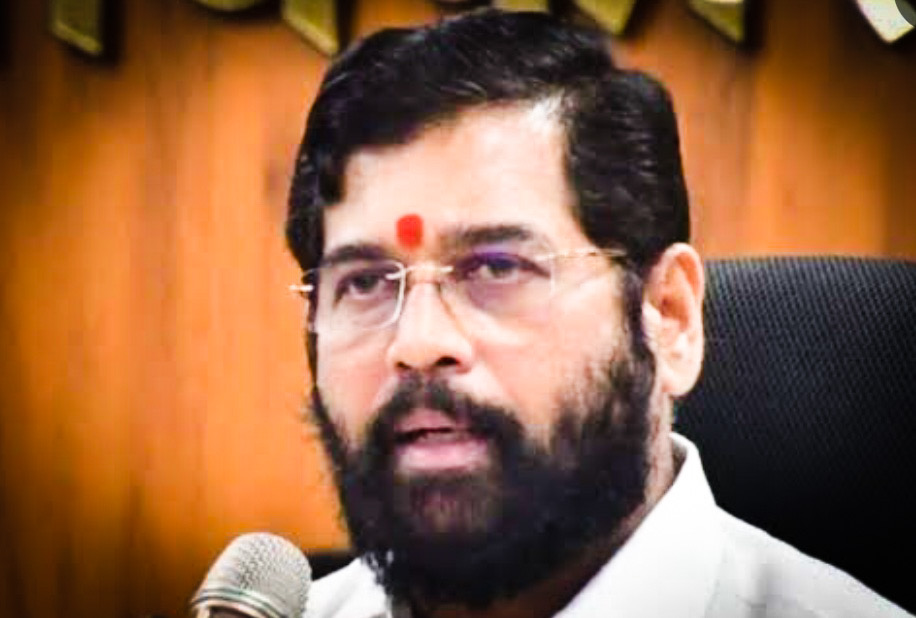 Maharashtra Chief Minister Eknath Shinde has said that his government will make all efforts to ensure that farmers across the state become more prosperous and are not forced to commit suicide under any circumstance.

Today being Maharashtra Krishi Diwas, Eknath Shinde said the Government will speed up long-pending irrigation and water department projects so that there is no scarcity of water in farmland. Speaking to reporters, the Chief Minister said he believes that projects like Jalyukt Shivar will help in increasing water supply for irrigation and farm purposes.

Talking about the upcoming session of the Maharashtra Assembly on 3rd and 4th July, Eknath Shinde said he is confident about proving his majority. He said MLAs currently staying in Goa will return to Maharashtra tomorrow.

On shifting the Metro carshed to Aarey, Eknath Shinde said the decision has been taken after thorough consideration and for the benefit of Mumbaikars. He said timely completion of projects is a priority to ensure that the taxpayers’ money does not go waste.