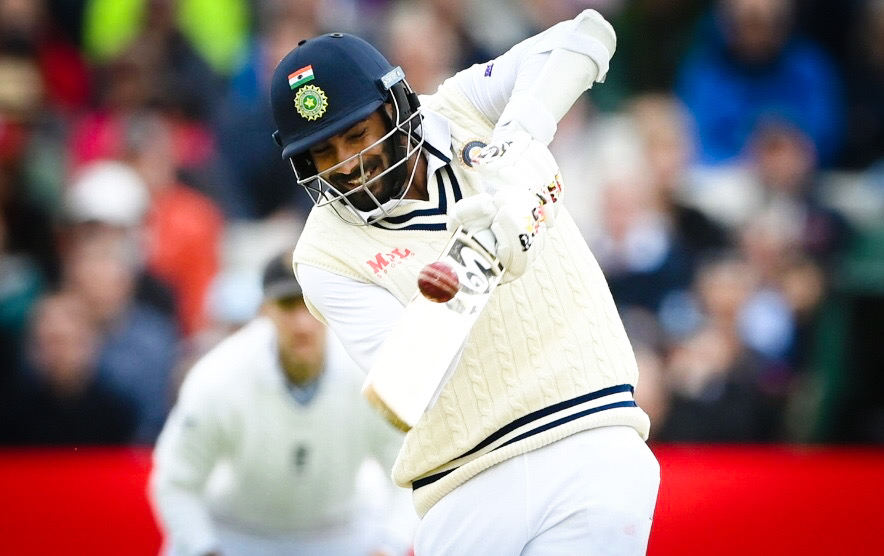 India captain Jasprit Bumrah creates a world record for scoring the most runs in an over in a Test match. 35 runs scored off England bowler Stuart Broad’s over including extras.

Bumrah displayed his prowess with the bat by taking 35 from Broad’s final over over in the first innings as India’s tail wagged to help them amass a score of 416 in the fifth and final Test on day two against at Edgbaston.

The India quick hit Broad for two massive sixes (one came from a no ball), four boundaries, a single and was helped with five wides in the record-breaking over.

Bumrah finished unbeaten on 31 – the highest score for any debutant captain batting at No.10 – as Mohammed Siraj eventually holed out to James Anderson.

Gareth Southgate on Hungary 4-0 England :’The...