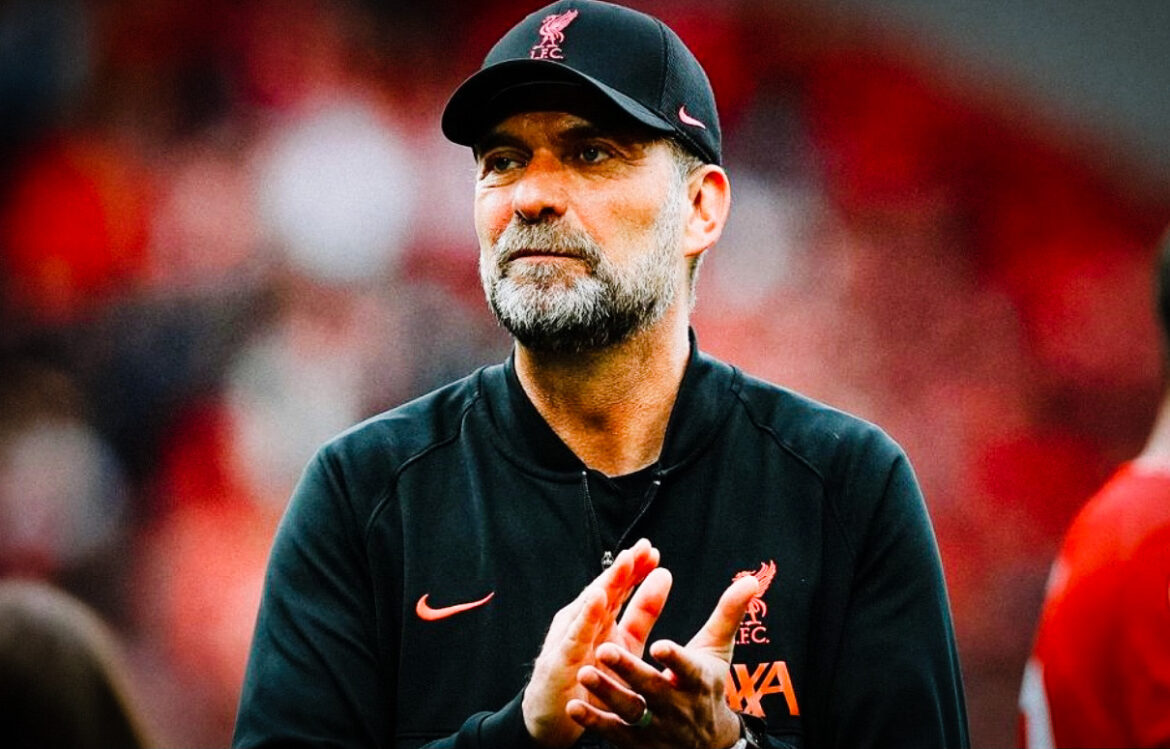 Jurgen Klopp’s Liverpool came from behind to earn a late 3-1 win over Wolverhampton Wanderers but missed out on the title by a single point on a thrilling final day.

Liverpool had a nightmare start at Anfield, falling behind in just the third minute as Raul Jimenez got in behind and crossed for Pedro Neto to finish at close range.

But they equalised in the 24th minute as Thiago’s superb flick released Sadio Mane, who slotted past Jose Sa.

With 15 minutes to go, leaders Man City were losing 2-0 against Aston Villa and Liverpool were a goal away from winning the title.

As the tension grew, Mane had a strike ruled out for offside while Trent Alexander-Arnold forced a smart save from 25 yards.

Mohamed Salah came off the bench to score at close range in the 84th minute, earning a share of the Golden Boot with his total of 23 Premier League goals this season, and Andrew Robertson then put the Reds out of sight.

But Manchester City’s incredible late turnaround, coming from behind to win 3-2, meant Liverpool’s efforts were for nothing as they finished second with 92 points.

Liverpool coach Jurgen Klopp on Premier League match against Wolves on Sunday ,he said ,”The boys played an incredible season, the whole journey of 2021-22 so far is absolutely exceptional. I think the game today showed again so much about these boys. We concede an early goal, which gave us a knock, I have to say. Didn’t play football really, not like we usually play. Have to take off Thiago early, which is not helpful. Then you still find a way – it’s absolutely outstanding. 92 points obviously is crazy with all the games we played.

So, yes, I am proud but I’m disappointed of course as well. There are maybe worse scenarios; if you would have been a point up and don’t make it, that might feel even worse. But apart from that, it’s not cool. But it’s not completely unexpected obviously, it was clear before the game that a lot of things had to happen. I don’t want to forget it, I said it in all interviews and will say it here as well of course: congratulations to Man City, Pep Guardiola, all staff, all players, whole club, for being champions. We were close but in the end not close enough. That’s how it is.”