Jurgen Klopp on Salah,’I have no doubt Mo’s best years are still to come.’ 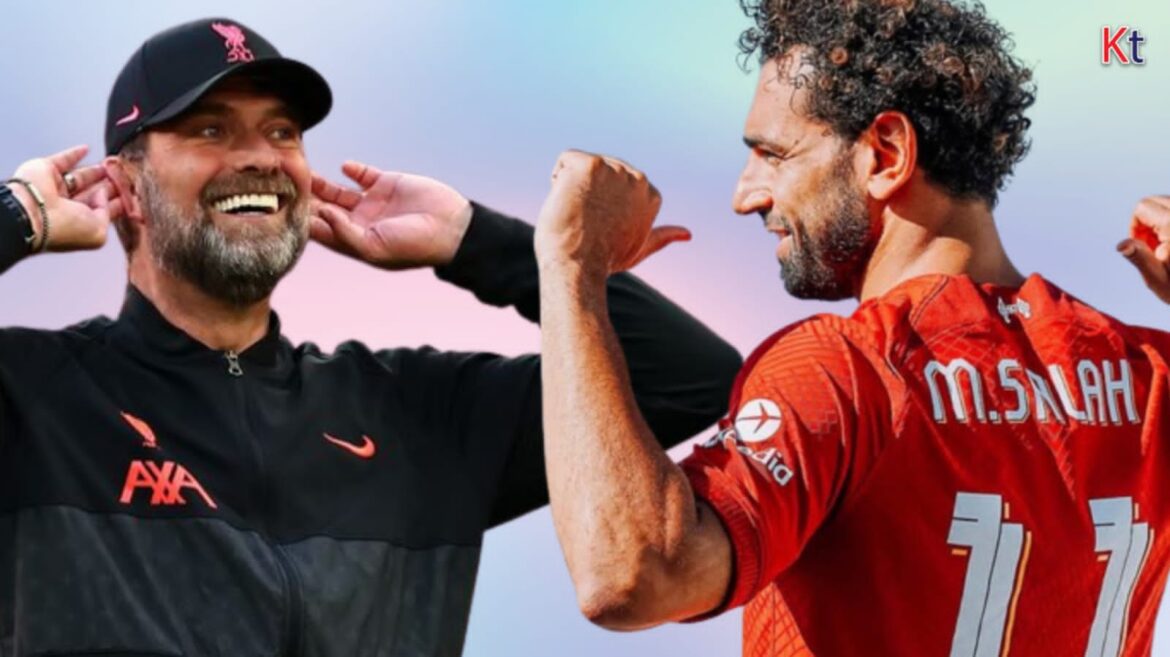 Liverpool coach Jurgen Klopp hailed the news of Salah’s renewal as the best decision for both club and player, outlining why he expects the No.11 to only enhance his repertoire in the seasons ahead.

“This is a special treat for our supporters to enjoy their weekend even more. I’m sure there will be some celebrations for this news tonight,” Jurgen Klopp said.
“Really pleased – really, really pleased. It’s the best decision for us and best decision for him. He belongs with us I think. This is his club now.

Mo is one of the best players in the world.I have no doubt Mo’s best years are still to come. And that’s saying something, because the first five seasons here have been the stuff of legend.

“Fitness-wise, he’s a machine – in the most incredible shape. He works hard on it and he gets his rewards. His ability and his skill level gets higher each season, and his decision-making has gone to another level also.

He is adored by his teammates. As coaches we know we work with someone special. And the supporters have crowned him a king. So, very cool.
He stays with us for longer and it means we can achieve more together”, Jurgen Klopp said .

Today, we mark a tragic milestone: one...