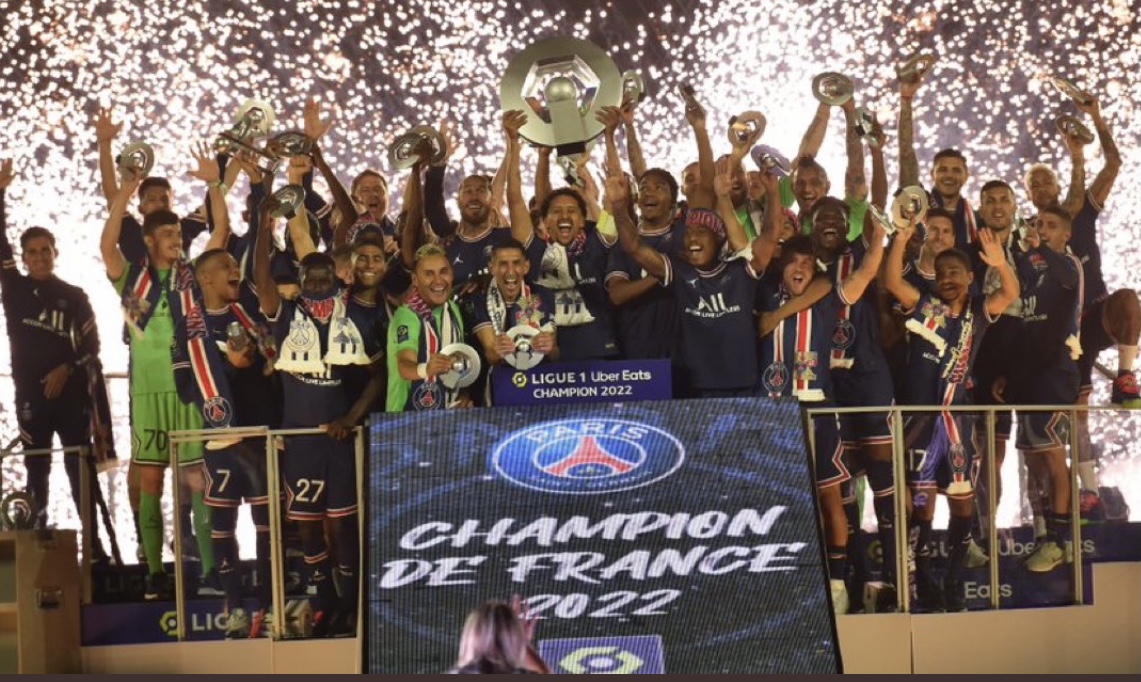 A Kylian Mbappe hat-trick helped Paris Saint-Germain to a comfortable 5-0 win over Metz at the Parc des Princes, relegating Frédéric Antonetti’s men in the process.

At the heart of the festivities for the Ligue 1 title win, legends were honoured, goodbyes were made to Angel Di Maria and joy was shared as Kylian Mbappé’s contract extension was announced. And of course, Mauricio Pochettino’s side shone in their final match of the season against Metz (5-0).

This Saturday will remain in the memories of all. Because the achievements preceded the party, with the tenth league title celebrated by club legends. And one of those legends, our n°7, the immense Kylian Mbappé, declared his desire to continue his adventure in the capital.

And for another, Angel Di Maria, his ‘goodbye’ turned into an emotional ‘farewell’. There was joy, smiles, pride and a few tears on Saturday during this particularly special PSG-Metz. It was to be an encounter that would be dominated by the stars of the team, with a XXL attack featuring Di Maria, Neymar Jr, Messi and Mbappe.

Kylian’s commitment to PSG represents an amazing milestone in the history of our Club:Nasser Al-Khelaifi ,CEO ,PSG

India plays magnificently in day 5 of...