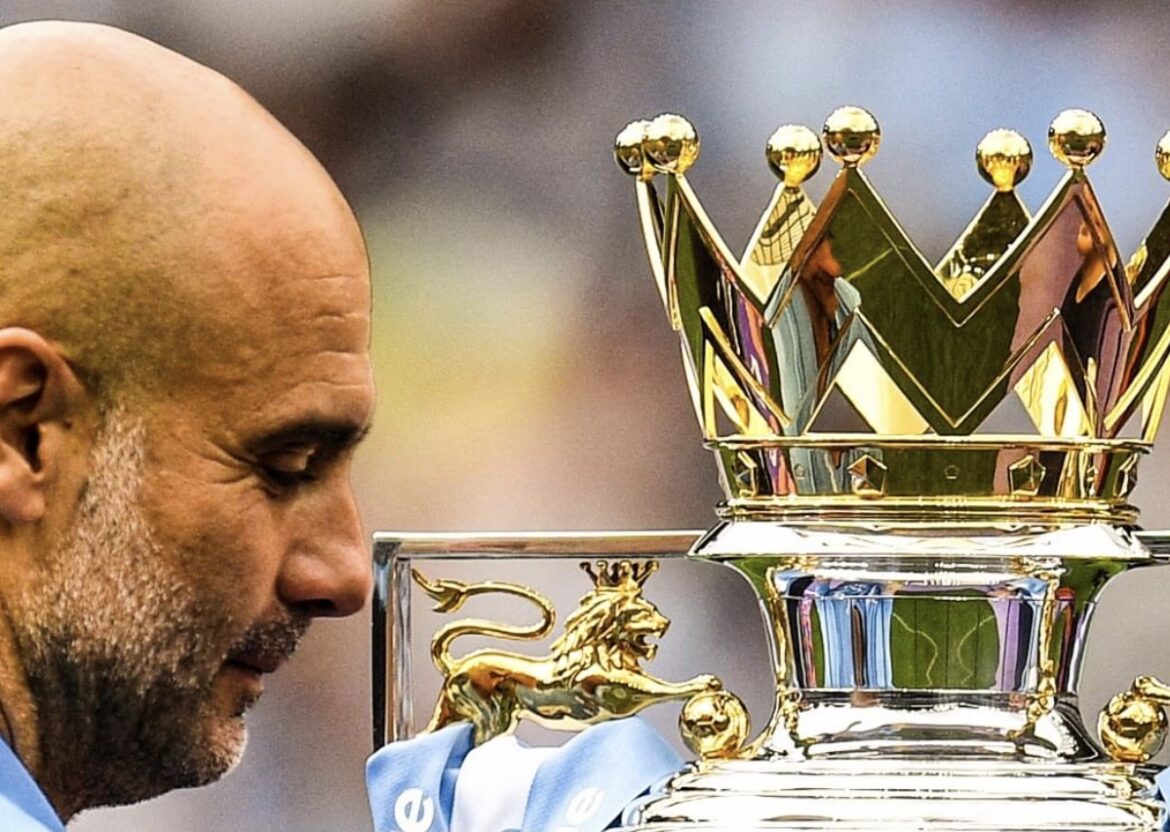 Peps Guardiola’s Manchester City end the season one point ahead of Liverpool while Villa finish 14th on 45 points.

Manchester City coach Pep Guardiola said ,”The last game is always special, a lot of emotions. The moment we scored the goal it changed everything.

I told them it is normal, but you have to handle it. Oleks gave us a lot in the second half. We scored the goal and got the momentum and our fans did the rest.

Ilkay Gundogan is the best runner in second positions that we have. We arrive in the sides with Joao and Oleks. And we have people with the sense of tempo in the final third- but he is the best.

We are legends. When you win four titles in five years then it’s because these guys are so special. We will be remembered. We won with 100%, second one at Brighton, winning at home with our people is the best.

The moment we scored and equalised quickly we had a feeling that we had the chance to score the third.

Today I have no energy to think about next season. We are champions again! We will defend our crown again and again.”

Pep Guardiola also recognised the outstanding pressure placed on his side by Jurgen Klopp’s Liverpool,he said ,”I’ve never seen a team like Liverpool in my life.

I know it’s tough, but they helped us become a better team season by season.

We want to win. I have the feeling that the rivals are tough and they will be more tough next season.