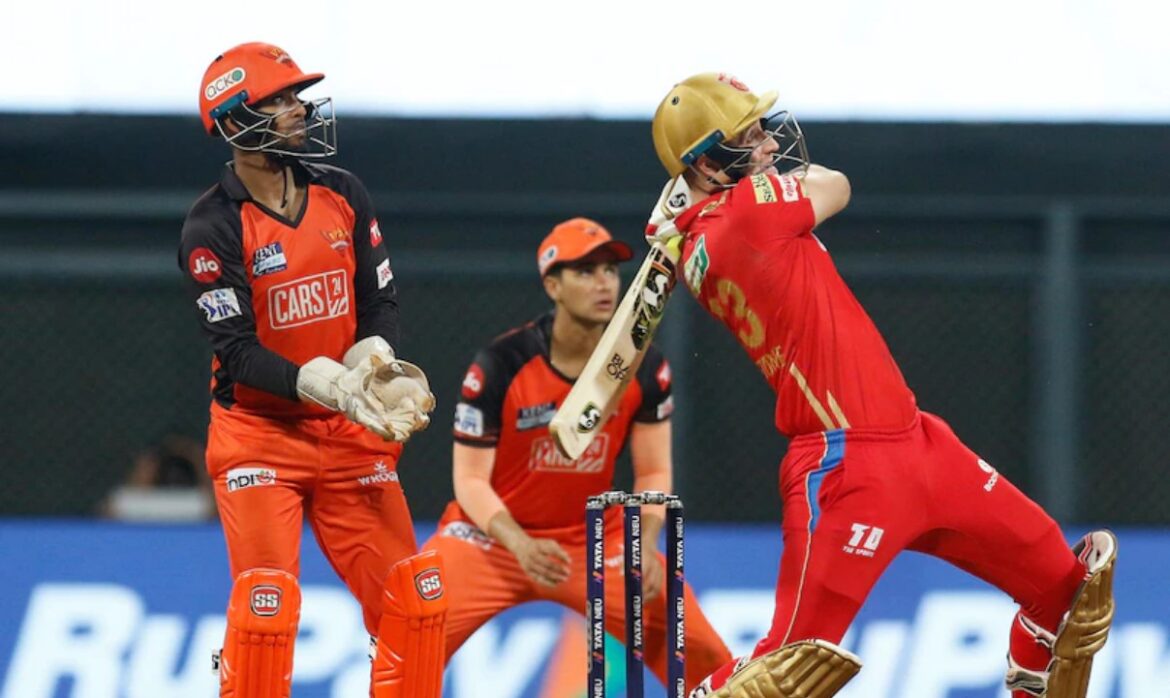 IPL 2022 Highlights: SRH versus PBKS Punjab Kings beat SunRisers Hyderabad in the last league game of the present IPL 2022 season on Sunday at Mumbai’s Wankhede Stadium. PBKS won with 29 balls and five wickets to spare after needing 158 to win. Before the former was removed, Jonny Bairstow and Shikhar Dhawan had given PBKS a flying start. Dhawan and Liam Livingstone then resurrected PBKS before Jitesh Sharma took the game to the SRH bowlers.

Earlier, Harpreet Brar and Nathan Ellis shone with the ball as PBKS held SRH to 157 for eight. After deciding to bat, SRH lost Priyam Garg early on. The ship was then stabilized by Abhishek Sharma and Rahul Tripathi, who added 47 runs for the second wicket. However, as PBKS pinned SRH back, both batters were removed in short succession. At one point, SRH were reeling at 96 for five when Romario Shepherd and Washington Sundar supplied some much-needed momentum.

AC Milan Win The Serie A