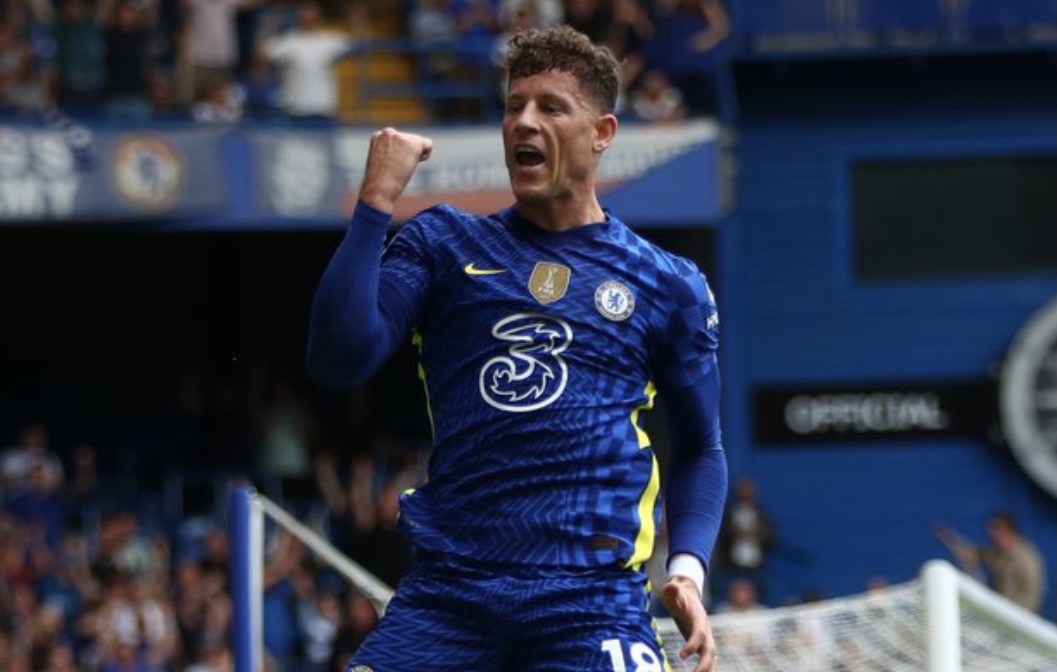 Chelsea substitute Ross Barkley headed in a stoppage-time winner to secure a 2-1 victory over Watford.

Kai Havertz put the hosts in front on 11 minutes, tapping in from Kenedy’s cross.

Thomas Tuchel’s Chelsea almost had a second on the stroke of half-time, but Havertz’s effort struck the crossbar.

Watford equalised with three minutes remaining when substitutes Adam Masina and Dan Gosling combined for the latter to head in.

However, Reece James crossed for Barkley to nod in his first of the season late on.

The winning goal on his 100th Chelsea appearance! 😁 pic.twitter.com/hD0f9Gj7OL

Chelsea finish the season in third with 74 points, while Watford end the campaign in 19th on 23 points.

Chelsea coach Thomas Tuchel said ,”It looked like we almost gave it away again at the end and had another draw at home but we came back strongly. Reece and Ross turned it around in our favour. I’m happy for Ross to score on what was his 100th game in a Chelsea shirt.

It was a mood changer for us today and we are happy to end with a win. The season was more or less finished for us so we gave some players an opportunity to play who didn’t have many minutes. I was happy they could show up and take a deserved win, which is a big step up in terms of consistency for us.

We also managed to get Chilly back on the field which was really nice so overall I’m happy for a good final day.”

More from TT after #CheWat. ⤵️