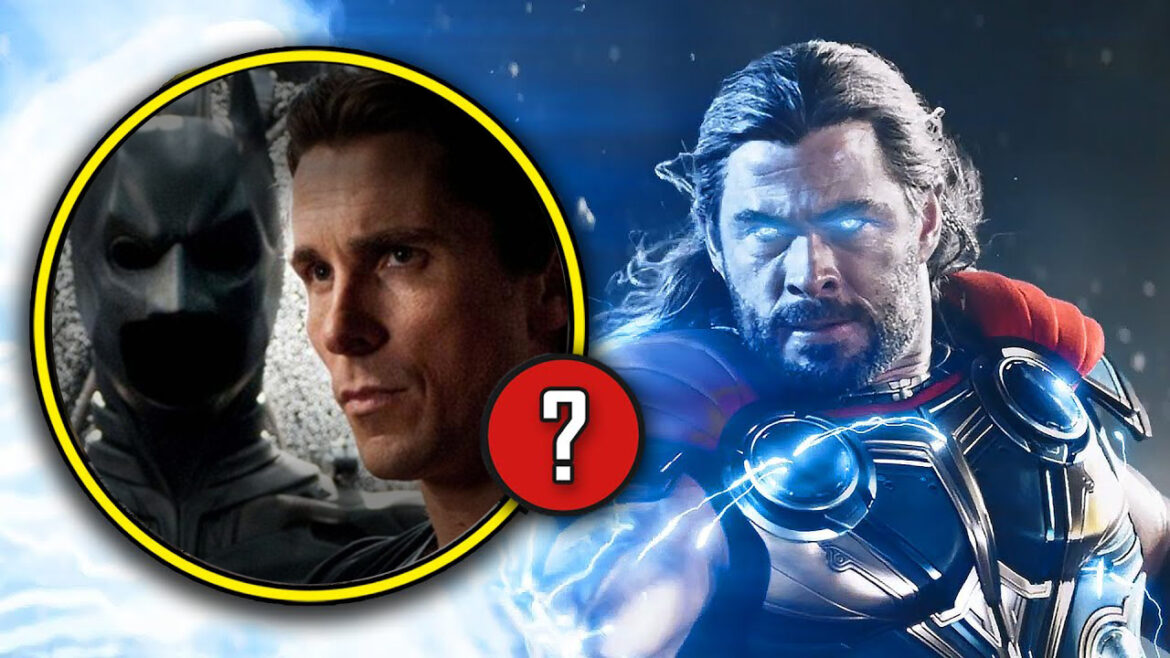 Thor: Love and Thunder has received a new trailer from Marvel. Gorr the God Butcher, Christian Bale’s scary adversary, is introduced in the latest teaser. Gorr has already managed to send chills down the spines of admirers with his white robes, white makeup, and strangely yellow eyes.

Thor (Chris Hemsworth) went from dad bod to ‘God bod’ following a tough gym schedule, as told by Korg (voiced by director Taika Waititi). But, just when he thinks he’s earned his Mjolnir back, ex-girlfriend Jane (Natalie Portman) steals his thunder. They reminisce about their past, which Thor is clearly not done with yet, and romance rekindles.

Gorr, who emerges from the shadows to murder any and all Gods, rapidly suffocates them. Definitely bad news for God of Thunder. There are fragments from several action scenes, additional Guardians of the Galaxy imagery, and the party’s arrival to Zeus’ realm, played by Russell Crowe. The most cunning God of all time, he ‘flicks’ Thor’s clothes off, leaving him naked and the women in his court fawning.

Marvel fans loved the new trailer, which was equal parts amusing and exciting. “As Gorr, Christian Bale looks scary. “I love it,” one admirer remarked in the trailer’s YouTube comments section. “I didn’t believe they’d be able to surpass Ragnarok, but this seems like a pretty strong competitor,” one user remarked. “The initial trailer piqued my interest. This trailer has me ULTRA HYPED,” said a fan.

Had an excellent meeting with PM Kishida :PM Modi