Uddhav Thackeray must quit as Chief Minister before leaving the alliance :Eknath Shinde 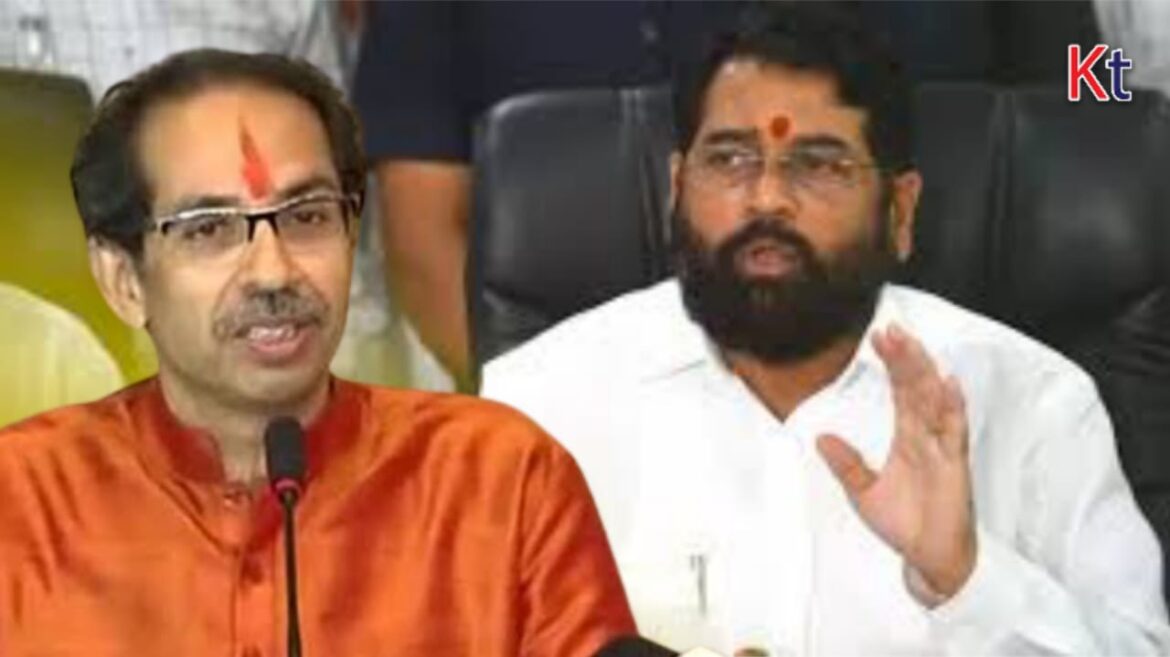 Maharashtra senior minister Eknath Shinde, while addressing rebel Shiv Sena MLAs, in a hotel in Assam’s Guwahati, said that one big national party lauded him for taking the “historic decision” and ensured all the support that may be needed.

“One national party which is a super power has told me that whatever decision you have taken is historic and ensured us [rebel MLAs] that whatever help is needed, will be given,” Shinde said in Marathi, alluding to the BJP.