Yashwant Sinha To Be Opposition Candidate For Presidential Election 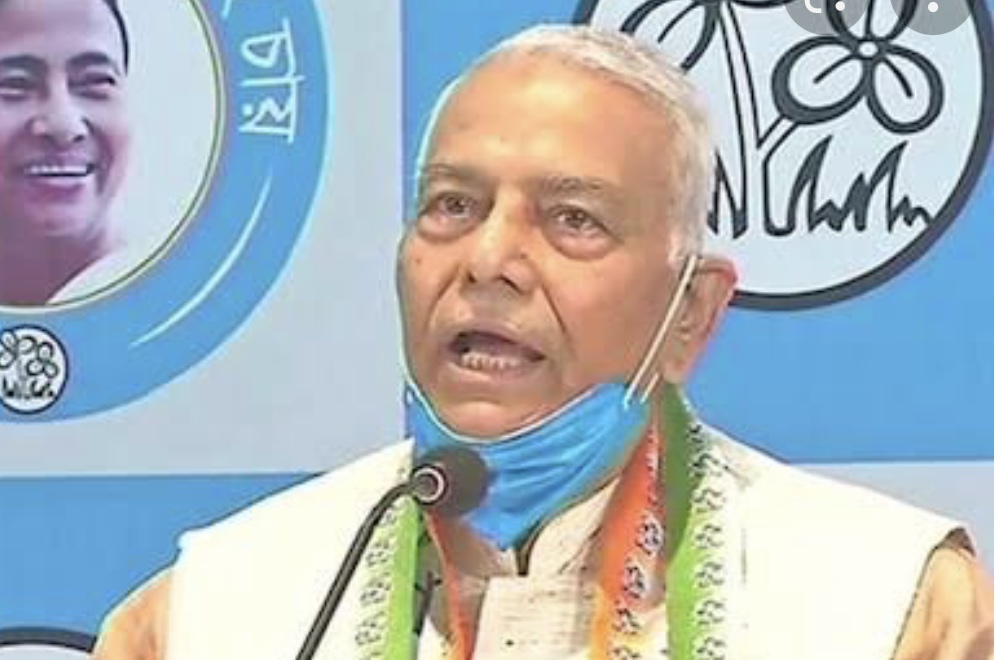 Former Union Minister Yashwant Sinha will be the opposition candidate for Presidential Election. Opposition parties announced his name after their meeting in New Delhi.

In a joint statement, the parties said they have taken a unanimous decision on Mr. Sinha’s candidature. Reading out the statement, Congress leader Jairam Ramesh alleged that the government made no serious effort to have consensus on the presidential candidate. NCP Chief Sharad Pawar informed that Mr. Sinha will file his nomination on 27th of this month. 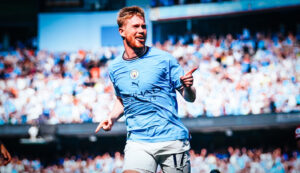