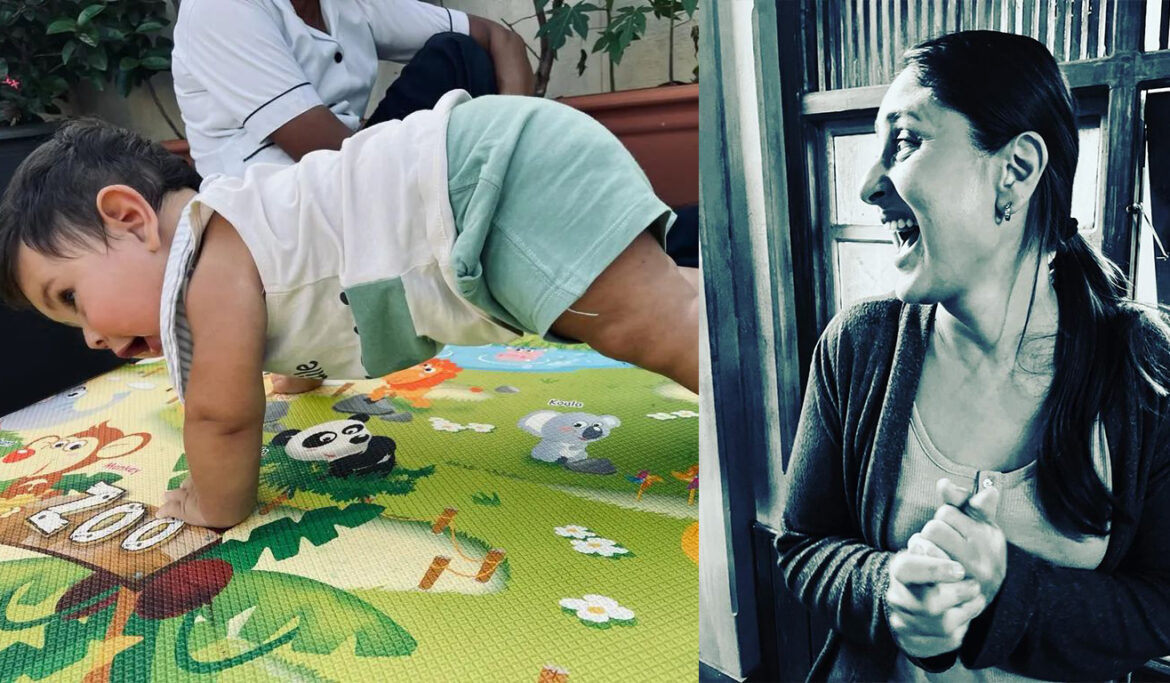 Kareena Kapoor is in London right now. The actress is having the time of her life, as seen by her Instagram images. She just posted a photo of herself drinking coffee on social media. “Waiting two years for you baby…,” she captioned it. Pret #sippingmycoffee… coffee enthusiast.”

The actress just concluded production on her next film, ‘Devotion of Suspect X.’ Bebo had uploaded a slew of photos with her co-stars and crew. “DSX!” she captioned the photographs. The best team, ride, moments… and I’m fairly sure the finest film as well! Prepare yourselves, @netflixin… this one is (fire emoji).” Previously, Bebo had shared a candid photo of herself from the DSX sets with followers. “In the middle of filming an emotional scene with Mr Ghosh… does this happen to most actors?” she captioned it. #CrackingUp #Happiness #SuspectXDevotion.”

Kareena is now anticipating the release of her film Laal Singh Chaddha, in addition to Devotion of Suspect X. Aamir Khan, Naga Chaitanya, and Mona Singh also appear in Laal Singh Chaddha. The trailer for the film was published a few days ago, and it garnered a positive response. The movie will be released on August 11th.

Yashwant Sinha To Be Opposition Candidate For Presidential Election

Alia Bhatt is ready to make her...