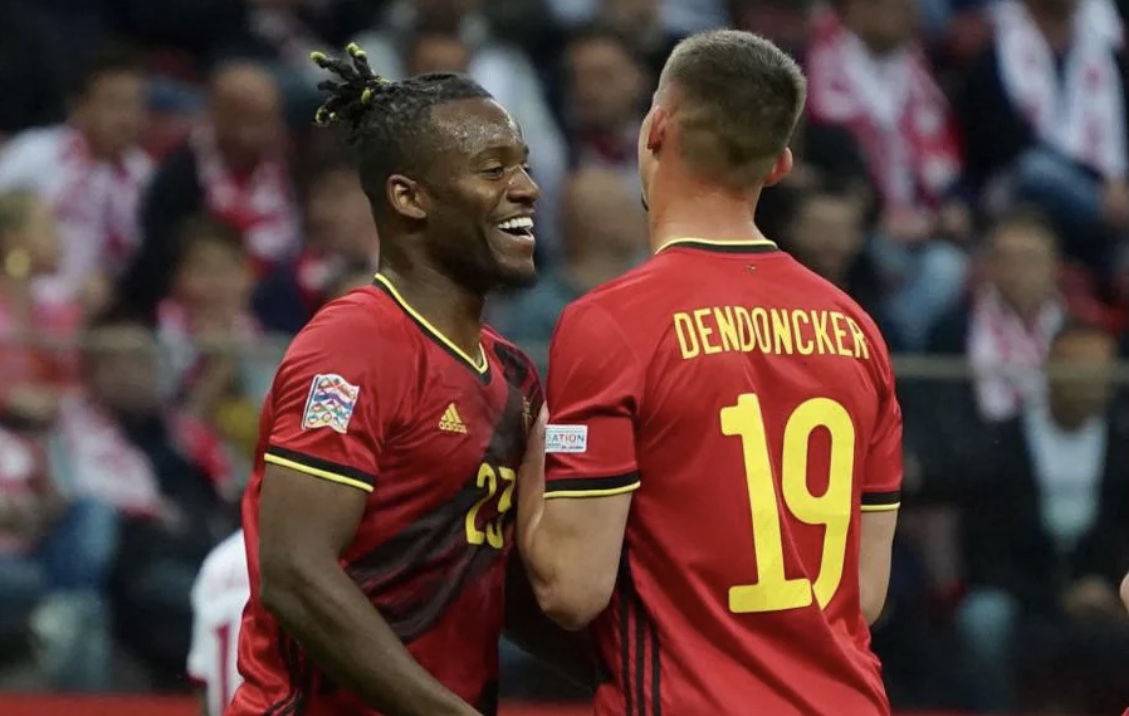 Belgium survived a late Poland rally in Warsaw to earn their second win in Group A4 courtesy of Michy Batshuayi’s first-half header.

Belgium earned their second win of the campaign and moved three points clear of Poland in second place in Group A4 after Michy Batshuayi’s header secured victory in Warsaw.

Belgium have scored in 48 consecutive international matches, last drawing a blank against France in the 2018 World Cup semi-final.
Belgium have found the net in each of their last 16 UEFA Nations League matches.

Belgium dominated the ball for much of the first half in Warsaw, seeking openings against opponents with Robert Lewandowski restored as their spearhead.

Their pressure told in the 16th minute, Michy Batshuayi meeting a classy Youri Tielemans cross from the right with a powerful header beyond Wojciech Szczesny.

Backed by a bouncing home crowd, Poland began to play a higher line, Lewandowski encouraging his team-mates to close the gap between midfield and attack.

They were rewarded with excellent chances for Sebastian Szymański and Nicola Zalewski, only for both players to shoot wide when well placed inside the penalty area.

Poland were urged on every time they attacked but Belgium looked comfortable after the break. With time ticking down, the visitors retained possession serenely, causing Czesław Michniewicz to change his midfield in an attempt to wrestle control of the ball.

In a frantic closing passage, Jacek Góralski flashed a first-time volley over the crossbar and Loïs Openda tested Szczęsny either side of Leandro Trossard going close for Belgium at the other end.

As the game entered added time, Karol Świderski headed Lewandowski’s delightful cross against the woodwork, frustrating a crowd of almost 57,000. Belgium therefore held on, moving three points above Poland in second place and three behind section leaders the Netherlands.

Poland striker Karol Swiderski said,”We had some good chances in the final minutes of the game and I regret we did not convert them. It is a pity we lost as we have gone a long time without losing at home. But we are calm — there is lot of time yet before the World Cup finals and I am sure we will be ready.”

Poland coach Czesław Michniewicz said,”There is no difference between our first and second games against Belgium because the result is the same: we did not get any points. But of course, we played differently tonight. We realised after the first game that we are not able to play open football against Belgium.”

Belgium midfielder Thorgan Hazard said , “We controlled the game in the first half, created some chances and scored. But in the final minutes we were in trouble. It’s good for us that Simon [Mignolet] helped to save the result. To keep a clean sheet was something important.”

Belgium coach Roberto Martínez said,”I am very satisfied after this game. We were able to control it; we did not allow Poland to create many chances. We had good possesion of the ball. I just regret that we did not score a second goal which would have killed the game earlier. But I am pleased with how we performed in defence.”

Julian Nagelsmann on Mane: ‘who can easily... 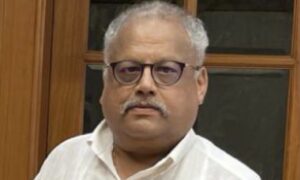